Negotiations towards a Free Trade Agreement between the EFTA States and Malaysia have been launched in 2014.

From 11 to 14 October 2022, delegations from the EFTA States and Malaysia met in Kuala Lumpur and by videoconference for the 13th round of trade negotiations on an Economic Partnership Agreement (MEEPA). Find the full report of the latest round here.

Negotiations on a comprehensive Free Trade Agreement were launched in November 2012. A first round of negotiations was held from 25 to 28 March 2014 in Geneva, Switzerland, followed by various expert meetings and eight more rounds of negotiations until February 2020. 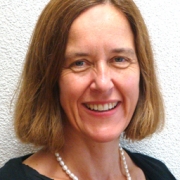