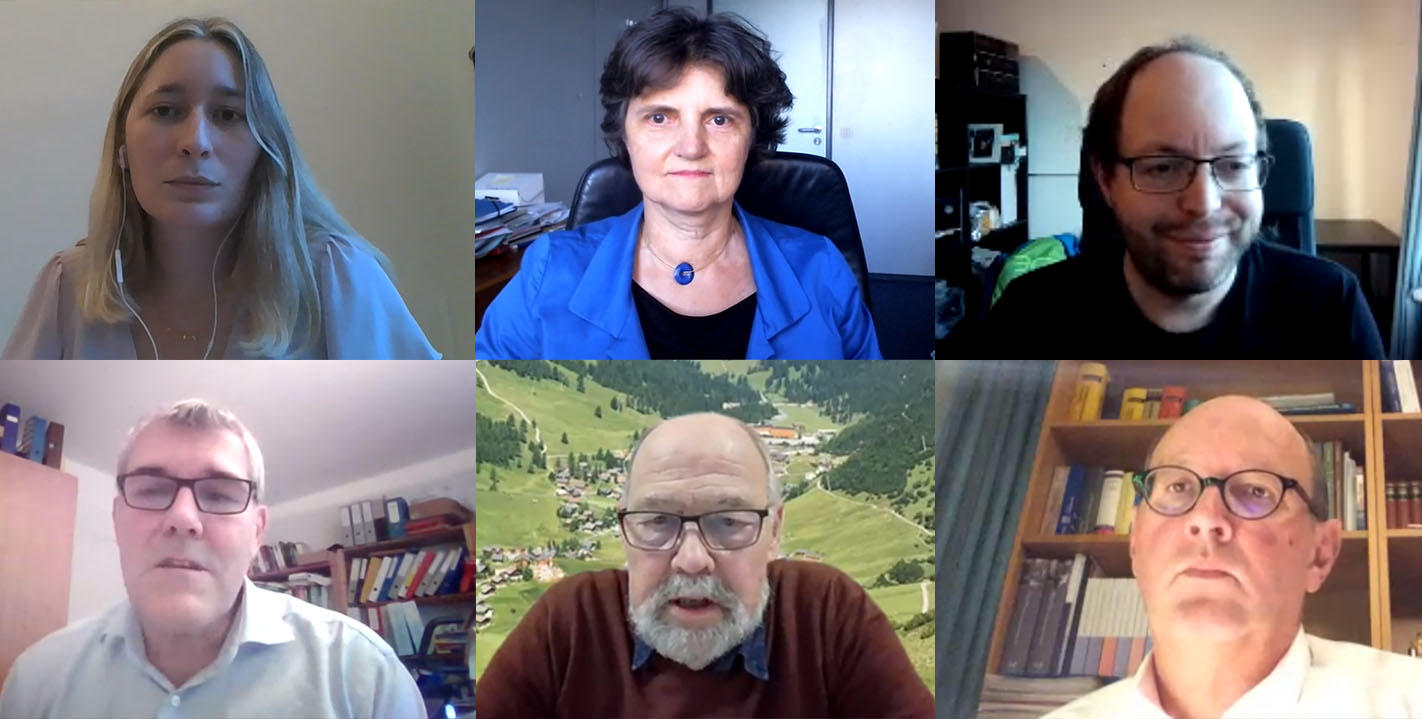 On 18 November 2020, the EFTA Parliamentary Committee (EFTA PC) convened through videoconference under the chairmanship of Svein Roald Hansen, member of the Norwegian Parliament. Organised on the margins of the EEA Council taking place the same day, the parliamentarians met with the aim to discuss the newest proposal of the European Commission on adequate minimum wages across the EU/EEA. Members of the EFTA Consultative Committee – the EFTA social partners - were also invited to take part in the meeting.

In his introductory statement, the chair explained that this proposal was of highest relevance for EFTA countries which were all committed to ensure decent standards of living for their citizens and have a long-standing tradition of setting wages through collective bargaining. Concerned about a legislative proposal at EU level touching upon competences traditionally kept nationally, Mr Hansen said that “It is paramount for us that the autonomy and freedom of socials partners is fully respected”.

Barbara Kauffmann, Director Employment and Social Governance at the Directorate for Employment, Social Affairs and Inclusion of the European Commission, presented thoroughly the proposal on adequate minimum wages across the EU/EEA which would now go through the EU legislative process and be discussed and amended both by the European Parliament and the Council of the EU.

“What we are seeing today is that one in ten people is at risk of poverty in Europe. The COVID-19 crisis is increasing this risk. What is essential is that jobs can receive an adequate wage so that people can continue to live and support their family”, she said.

Following the presentation of Ms Kauffmann, two prominent members of the Committee on Employment and Social Affairs in the European Parliament outlined the initial reactions of their respective political groups to the proposal. Ms Kira Marie Peter-Hansen, in her capacity as Coordinator for the Greens/European Free Alliance political group stressed that the Greens were overall satisfied with the proposal but would like to push for more binding thresholds and measures. She added that they would also broaden the scope of the directive to ensure the inclusion of all workers. Mr Dennis Radtke, Coordinator for the European People’s Party (EPP) welcomed the fact that the proposal did not aim to replace the national wage-setting systems that exist in Member States. He said that he believed that the directive could encourage some countries to widen the use of collective bargaining.

Following these exchanges of views with guest speakers, the EFTA Parliamentarians dedicated the rest of their meeting to informing each other about the latest political developments in their respective countries. These related mainly to dealing with the second wave of the COVID-19 pandemic and its consequences as well as to the budget negotiations for 2021. They also used the opportunity to hold a preliminary discussion on the work programme for next year and elected Mr Eric Nussbaumer from the Swiss parliament as the 2021 Chair of the EFTA Parliamentary Committee.

The EFTA Parliamentarians also held an exchange of views with the EEA EFTA Ministers later in the day. This meeting was organised jointly with the EFTA Consultative Committee.

The EFTA PC is a forum for parliamentarians from the EFTA countries. It scrutinises the policies of the EFTA States as regards the relations with the EU (through the implementation of the EEA Agreement) and on the trade relations with third-country partners beyond the EU.