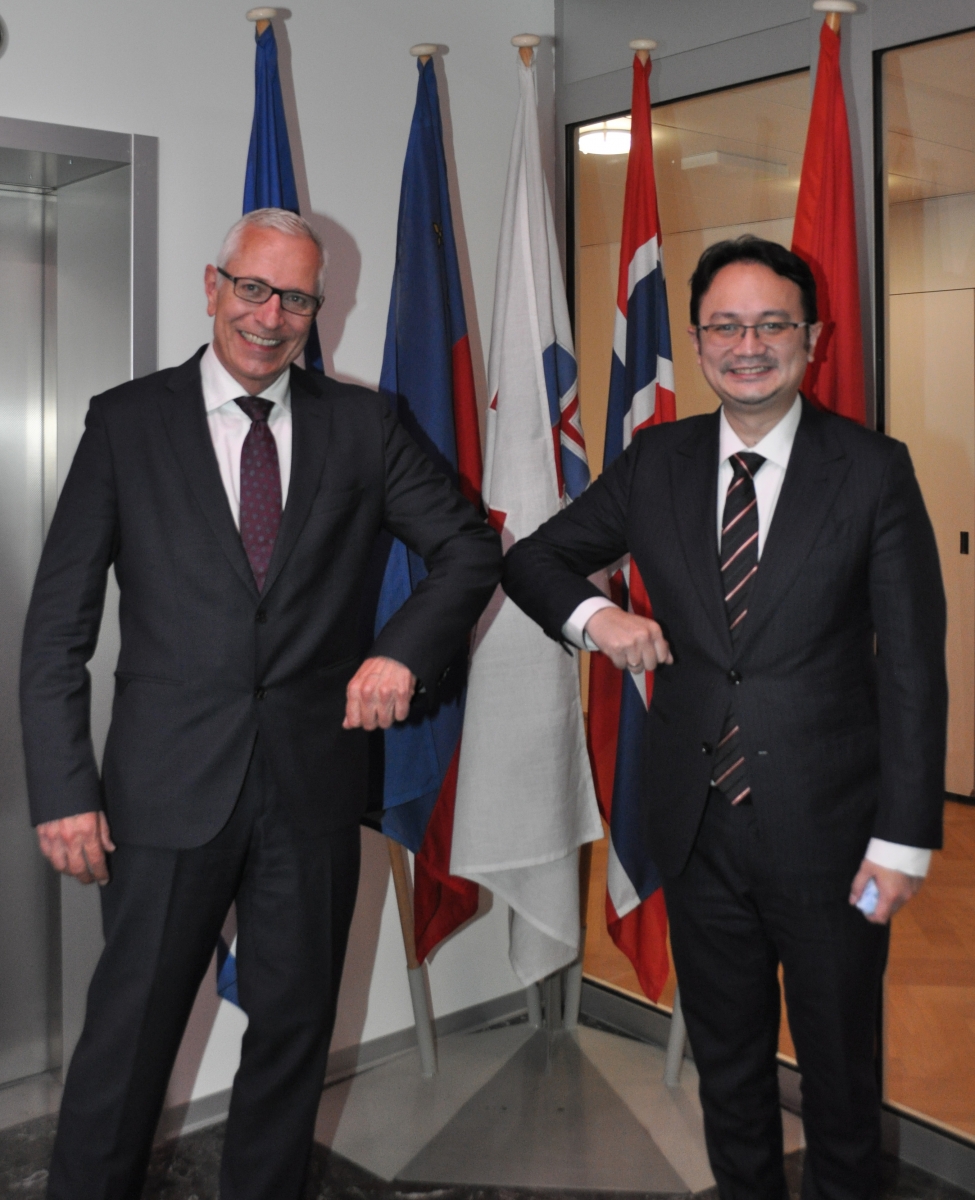 The Secretary-General in particular welcomed the decision by the Indonesian Parliament on 9 April to ratify the Agreement in Indonesia. Among the other topics discussed were cooperation and capacity building, covering projects provided by EFTA Member States bilaterally but also possible assistance that may be provided by the EFTA Secretariat.

Economic relations between the EFTA States and Indonesia
Merchandise trade between the EFTA States and Indonesia amounted to EUR 1.2 billion in 2020. The EFTA States exported goods worth EUR 647 million, with some of the leading exports being electrical machinery (15%), mechanical appliances (11%), organic chemicals (9%) and pharmaceutical products (8.5%). EFTA imported goods were worth EUR 521 million in 2020, with footwear as the most significant import (22%), followed by woven and clothing accessories (13%) and electrical machinery (9%).