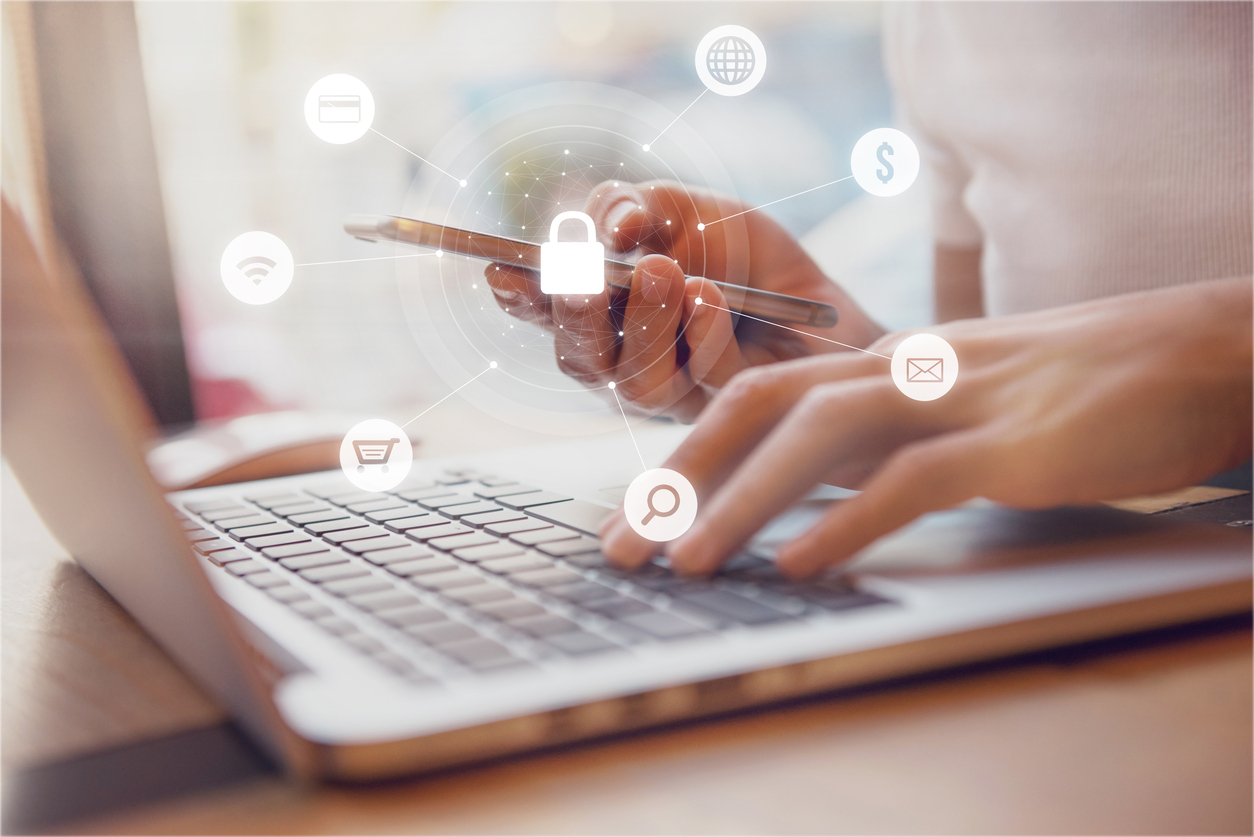 Iceland, Liechtenstein and Norway (the EEA EFTA States) welcome the European Commission’s proposal for a directive on representative actions for the protection of the collective interests of consumers. They support a minimum harmonisation approach, which better facilitates the possibility of adjusting existing collective redress mechanisms to the directive’s requirements.

In its EEA EFTA Comment, aimed at the upcoming trilogue, the EEA EFTA States support the General Approach adopted by the Council on 28 November. However, with recourse to the principles of subsidiarity and proportionality, they would welcome further adjustments, in particular that Member States should be able to:

The European Commission proposed in April 2019 a  New Deal for Consumers to ensure that all European consumers fully benefit from their rights under Union law. It consisted inter alia of a proposal for a Directive of the European Parliament (EP) and of the Council on representative actions for the protection of the collective interests of consumers  (“Text with EEA relevance ”). The proposal, which was adopted inter alia in the light of the Volkswagen emissions scandal also known as Dieselgate, aimed at improving tools for stopping illegal practices and facilitating redress for consumers where many of them are victims of the same infringement of their rights, in a mass harm situation.

The European Parliament adopted in December 2018  its position on the Commission proposal, and the Council adopted a General Approach on 28 November 2019. The next step in the legislative process in the EU will be interinstitutional negotiations (“trilogues”) between the EP, the Council and the Commission, expected to start in January 2020.