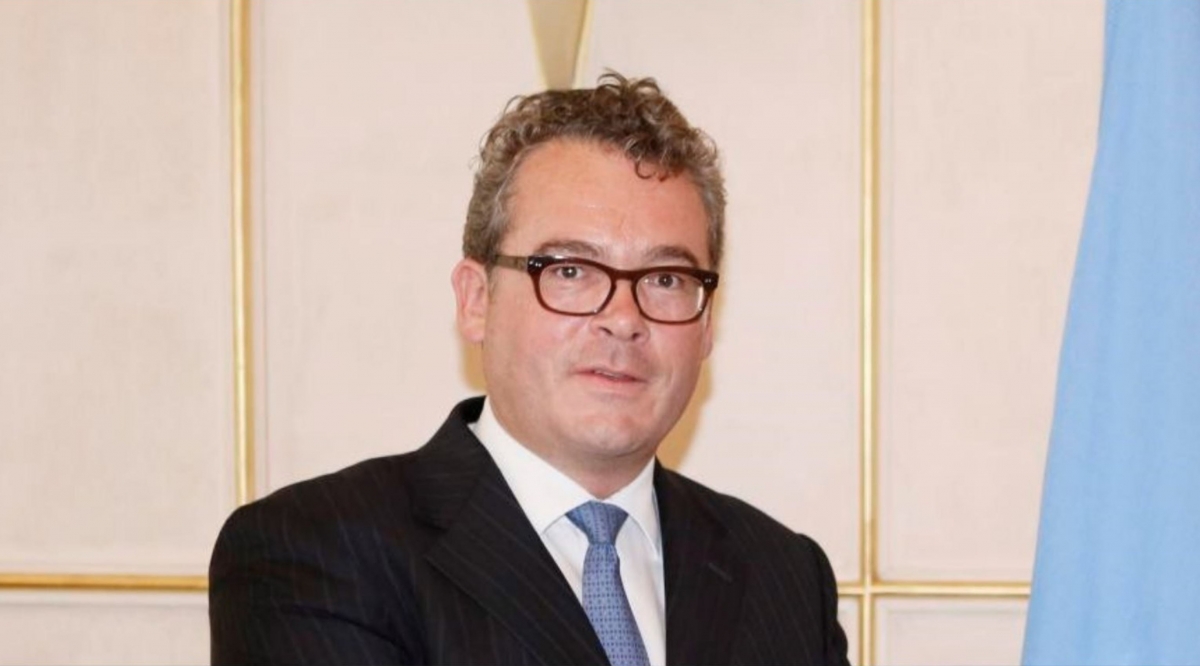 Peter Matt, Ambassador and Permanent Representative of Liechtenstein to the WTO and EFTA in Geneva, 2014-2021.

It is with great sadness that we say farewell to our dear friend and member of the EFTA Council, Ambassador Peter Matt, who passed away on 8 March. His sudden death came as a shock to all of us, who enjoyed greatly his company and professionalism.

Peter chaired the EFTA Council – the Association’s highest governing body – on three occasions: the first half of 2015, the second half of 2017 and the first half of 2019. On all fronts, he conducted his chairmanship in an elegant and professional manner, true to the values of EFTA and committed to making his country a reliable partner on the international arena.

Peter Matt leaves behind the memory of a great colleague, of a man who cared for others, who showed respect and consideration for any human being with whom he got to meet and work. He also had a great sense of humour, which resulted in warm and fruitful human relationships. We will remember him as someone we feel privileged to have known.

We are not only losing an excellent Ambassador but also a very appreciated colleague and friend. A great person has left us, but we keep his memory in our hearts.

On behalf of the EFTA Secretariat, I thank Peter Matt for his long-time commitment to EFTA and send his beloved ones our deepest condolences. 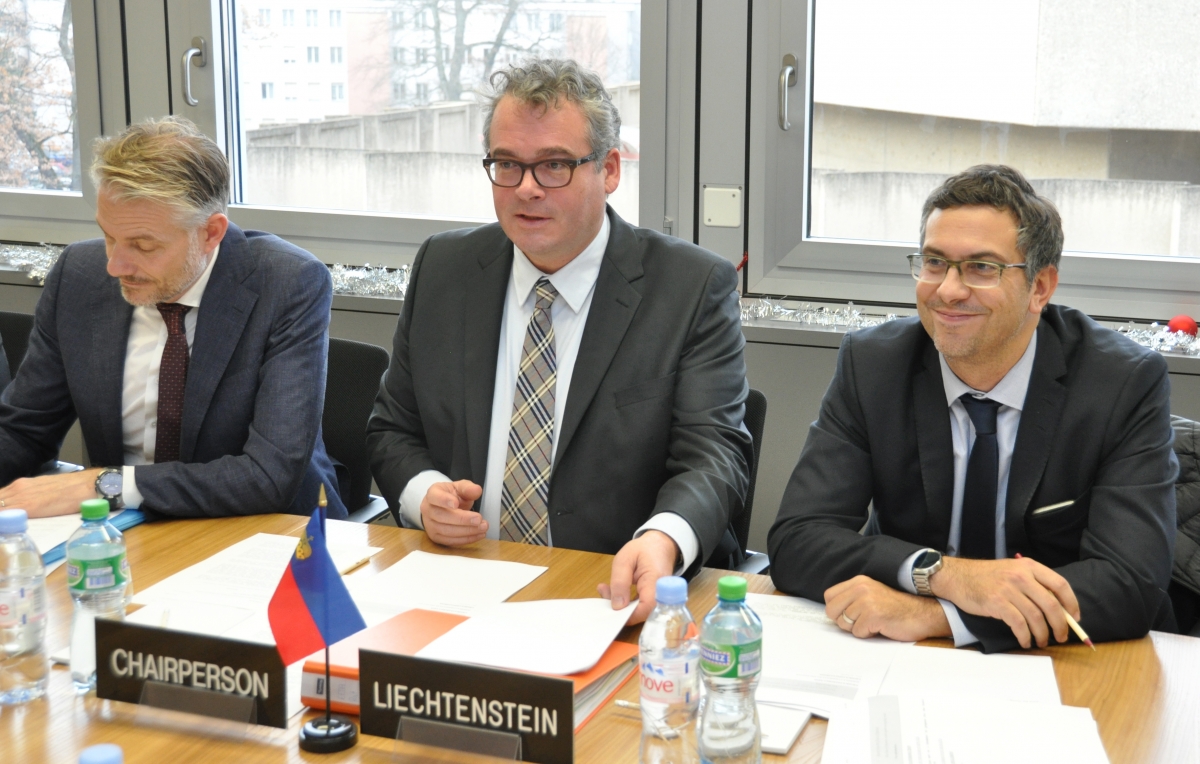 Peter Matt was chair of the EFTA council in 2017.