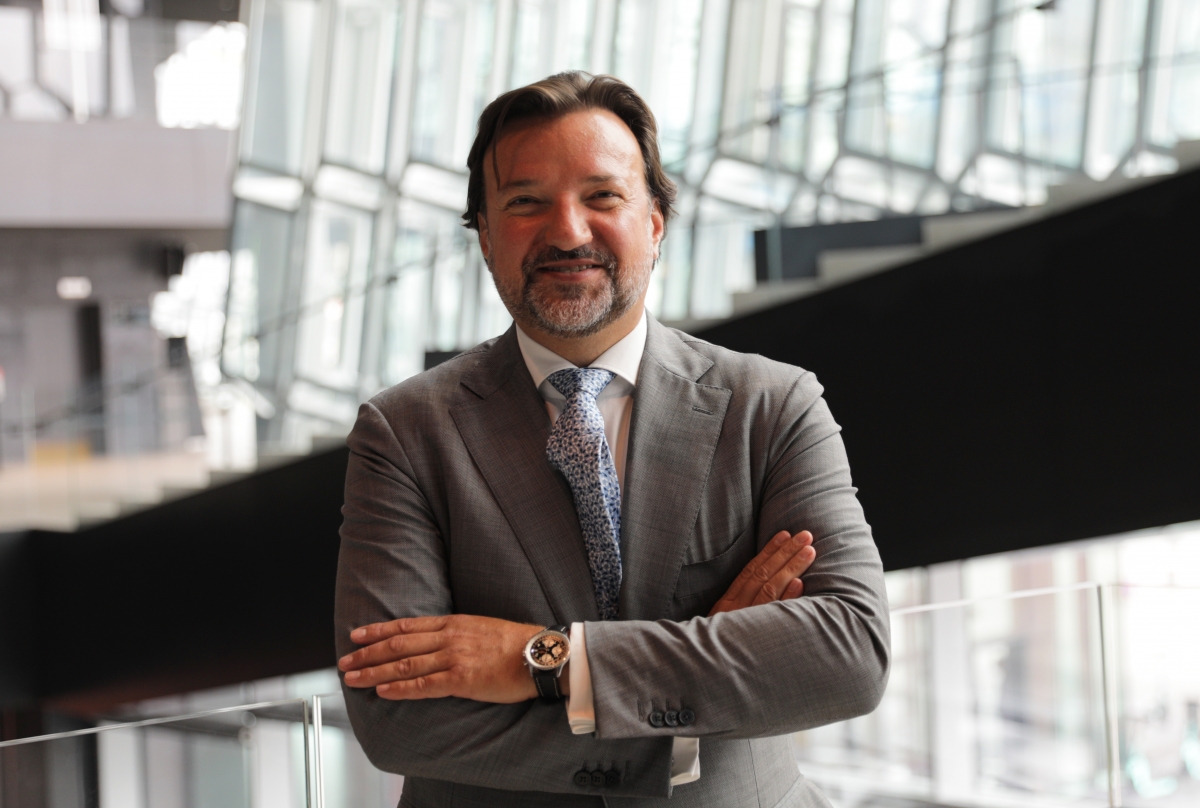 On 20 September, the EFTA Council took note of the appointment of Frank J. Büchel as Deputy Secretary-General at EFTA’s Geneva office. Mr Büchel replaces Pascal Schafhauser, who is now Liechtenstein’s Ambassador to the EU in Brussels.

Frank J. Büchel has been one of the College Members at the EFTA Surveillance Authority (ESA) since 2014. Prior to that he was the CEO of the Distinct Consulting Est. in Vaduz, Liechtenstein, where he was advising regulators in network and related industries, with a focus on telecoms. From 2002 to 2007, Mr Büchel, was a Senior Officer at ESA and was responsible for electronic communications & audio-visual services. He was also Deputy Director at the Liechtenstein Office for communications and started his career at the EEA Coordination Unit of the Government of the principality of Liechtenstein.