The Consultative Committee is a vital platform for dialogue and consultation between the EFTA social partners and the EFTA authorities. It provides regular input to the work of the Standing Committee of the EFTA States and the EFTA Ministerial Council. The Committee focuses especially on the social and economic aspects of the EFTA free trade agreements (FTAs) and the European Economic Area (EEA).

In the course of its more than 40 years of existence, the Committee has been put in charge of an increasing number of tasks and responsibilities. It has consequently strengthened its role as an EFTA advisory body and in consultation processes. In recent years, the Committee has especially taken on a more important role in covering trade and sustainable development, digitalisation and e-commerce. The Committee continues to play a key role in assessing and providing its opinion on EU/EEA matters and FTAs.

The Committee attaches great importance to several economic and social issues related to the EEA and third-country relations, such as initiatives under the European Green Deal, the EU’s digital and social agenda, EFTA participation in EU programmes, the Conference on the future of Europe and the relationship with the United Kingdom. Moreover, the Committee monitors developments in new and current FTAs.

The Consultative Committee usually holds 4-5 internal meetings yearly, in addition to the annual joint meeting with the Standing Committee of the EFTA States. Biannually, the EFTA social partners meet with the EFTA Council at ministerial level – in the spring with Ministers from all four EFTA States and in the autumn with the Ministerial Chair.

On certain issues, the Committee appoints special rapporteurs who function as experts and coordinators. The Committee writes opinions and resolutions which are presented to the EFTA authorities and EEA bodies. It also produces working papers as a basis for discussion on new, emerging issues of relevance to EFTA and the EEA.

The members of the Committee are designated by the Member States, and chosen from the social partner organisations, i.e. trade unions and employers’ organisations in the four EFTA countries. Each country can send six representatives to the EFTA Consultative Committee. The European organisations ETUC (European Trade Union Confederation) and BusinessEurope may send one observer each. The Consultative Committee elects a Chairperson and two Vice-Chairpersons, chosen from among its members with a term of office of two years.

Cooperation with the European Economic and Social Committee 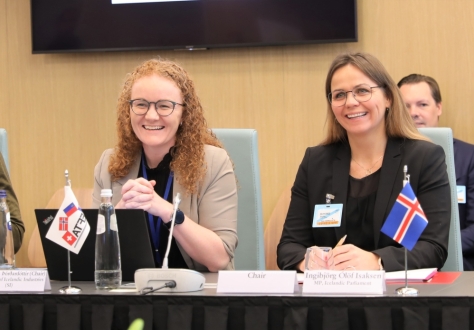 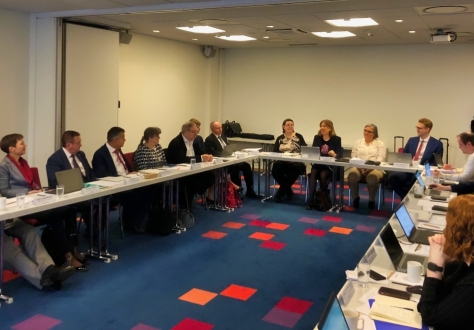 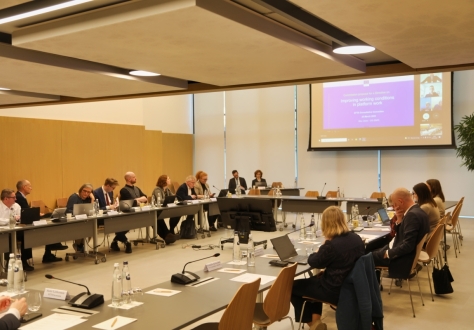 23.03.2022
Social issues on the agenda of social partners and experts 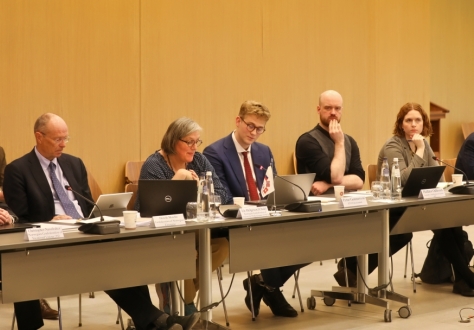 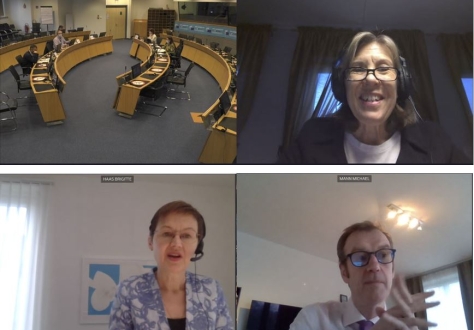