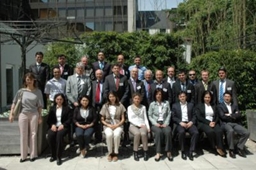 From 21 to 23 June the EFTA Statistical Office (ESO) organised a course on the European Statistical System (ESS) for statisticians involved in the production of official statistics in Turkey.

The course, "International Statistics, the European Statistical System and Related Principles", gave in-depth presentations on the fundamental principles on which the ESS is based upon. The course was moderated by Kurt Wass - Deputy Head of ESO, and 12 lecturers were invited to give presentations. Amongst the lecturers were the former Director of the Statistical Division of UNECE, the current Deputy General Director of DG Eurostat, and two former Heads and the current Head of ESO.

The evaluation by the course attendants was very positive and confirmed the success of the fruitful relationship between EFTA and Turkey in the field of statistics. 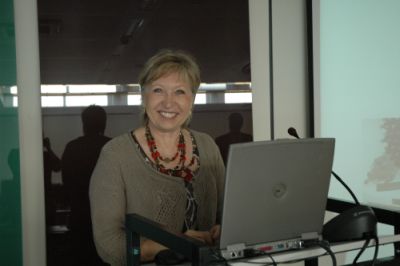