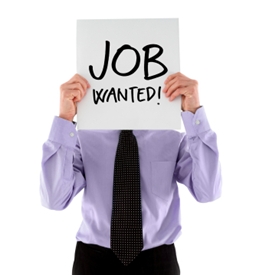 A Eurostat news release shows that the percentage of part-time workers aged 15 to 74 of the total employment in 2011 was 28.1 % for Norway and 35% for Switzerland.

This was well above the average for EU27 of 19.4%. No data were available for Iceland and Liechtenstein. The Netherlands had the highest rate of part-time workers with 49.1% and Bulgaria the lowest with 2.3%. Of those working part-time, 11.5% and 16.1% wanted to work more hours in Norway and Switzerland respectively. This is also referred to as so-called underemployment. This is well below the EU average of 20.5%.

The potential additional labour force (either persons seeking work but not immediately available or persons available to work but not seeking) in percentage of the labour force for the EFTA countries were in 2011 close to the average of EU27 (4.6%): Iceland 3.5%, Norway 3.1 % and Switzerland 4.4%.