EFTA, in cooperation with the Statistical Office of the European Union (Eurostat) and the United Nations Economic Commission for Europe (UNECE) organised a high-level seminar for South-East Europe, Eastern Europe, Caucasus, Central Asia and non-EU Mediterranean countries on global assessments of their national statistical systems.

The seminar took place from 25 to 27 June in Alushta, Crimea, and was hosted by the State Statistics Service of Ukraine. It gathered some 70 participants from the national statistical institutes of the above-mentioned regions, as well as representatives of the statistical divisions/offices of international organisations and donor countries that are active in these regions.

The joint Eurostat-UNECE-EFTA Programme of Global Assessments and Peer Reviews of National Statistical Systems in the above-mentioned regions was launched in 2008, marked by the first high-level strategic management seminar in 2009 in Yalta, Ukraine. Between 2008 and 2013 assessments have been successfully carried out in most countries of South-East Europe, Eastern Europe, the Caucasus and Central Asia. The second seminar encouraged and promoted the exchange of experiences and good practices between the different countries, regions and organisations regarding the implementation of recommendations for improvement, monitoring of implementation, and the support that international organisations and other donors can give them through projects and advocacy.

More information on global assessments, peer reviews and the seminar can be found here. 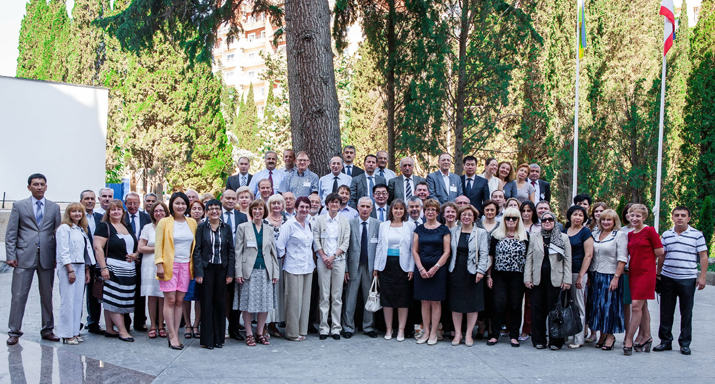