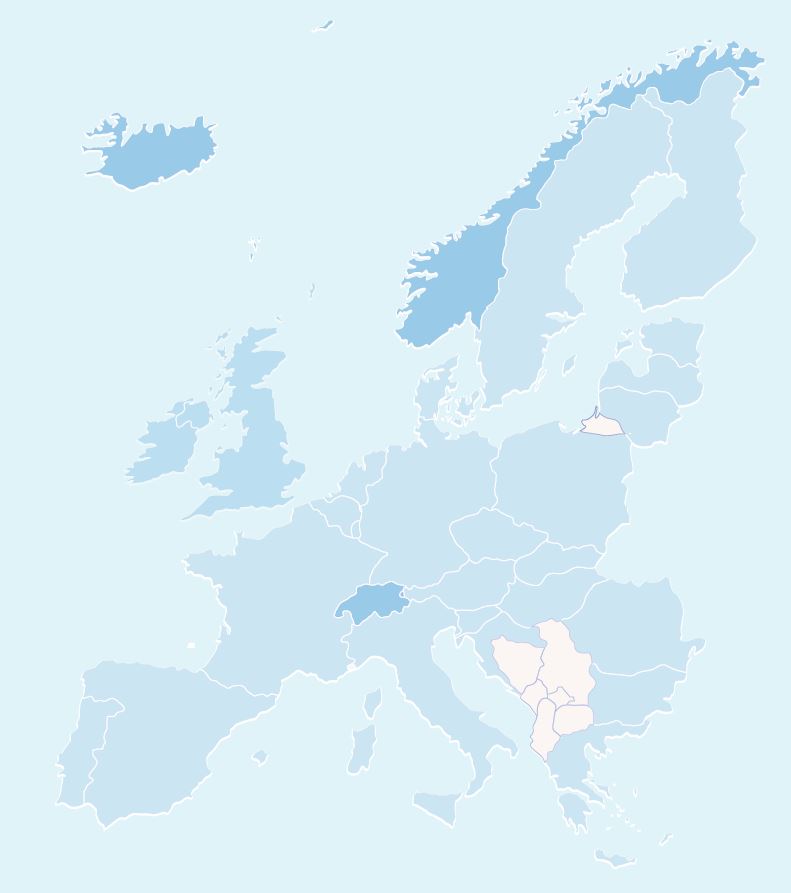 37 000 people applied for asylum in one of the EFTA countries in 2014. This represents an increase of 11% from 2013, according to new data released by Eurostat.

Among all countries in Europe, Sweden stood out as having the most asylum seekers compared to its population, with a rate of 8.4 asylum applicants per thousand inhabitants. Then followed Hungary (4.3 applicants per thousand inhabitants), Austria (3.3), Malta (3.2), Switzerland (2.9) and Norway and Denmark (2.6). Liechtenstein’s and Iceland’s rates were 1.8 and 0.5 respectively, ranking them at numbers 12 and 19. The lowest rates of asylum seekers compared to population were found in Portugal, Slovakia and Romania.

In both Switzerland and Norway, the highest number of asylum seekers came from Eritrea, followed by Syria. In Iceland, Albanians constituted the largest group of applicants, and in Liechtenstein, Serbian citizens. In the EU, most applicants were from Syria, followed by Afghanistan and Kosovo.