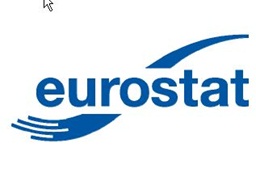 According to a Eurostat news release on 16 September 2010 Norway and Switzerland are amongst the main trading partners for the Member States of the European Union. Measuring the extent of trade as the sum of the values of imports and exports, the news release indicates that only the United States and China had traded more with the EU 27 than Norway and Switzerland combined, in the first half of 2010.

For Norway and Switzerland combined, the sum of the values of imports and exports to the EU 27 was 151 billion euro from January to June 2010. In comparison the most important trading partner for the EU 27, the United States, the figure was 196 billion euro in the same period. However, it is important to note that Norway and Switzerland individually traded more with the Member States of the European Union than for example Japan, India and Brazil.

No data from Iceland was available in this news release.