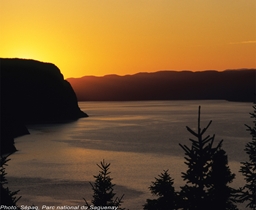 The number of nights spent in hotels and similar establishments in the EFTA countries fell in each quarter in 2009 compared with 2008.

According to figures published by Eurostat on 22 February 2010, nights spent in hotels in Norway, Switzerland and Liechtenstein follow the same downward trend as observed in the 27 EU Member States. No data was available for Iceland.

Fewer nights spent by residents was also observed in Norway and Switzerland. Both had a decrease in all quarters except a slight increase of 2.6% in the second quarter for Norway.

Liechtenstein was an exception with its high increase in nights spent by residents in the first and second quarter of 2009 at 46.5% and 15.5% respectively. Nevertheless, as in other EFTA countries, Liechteinstein saw a downward trend in the third quarter with a fall of -1.4%.