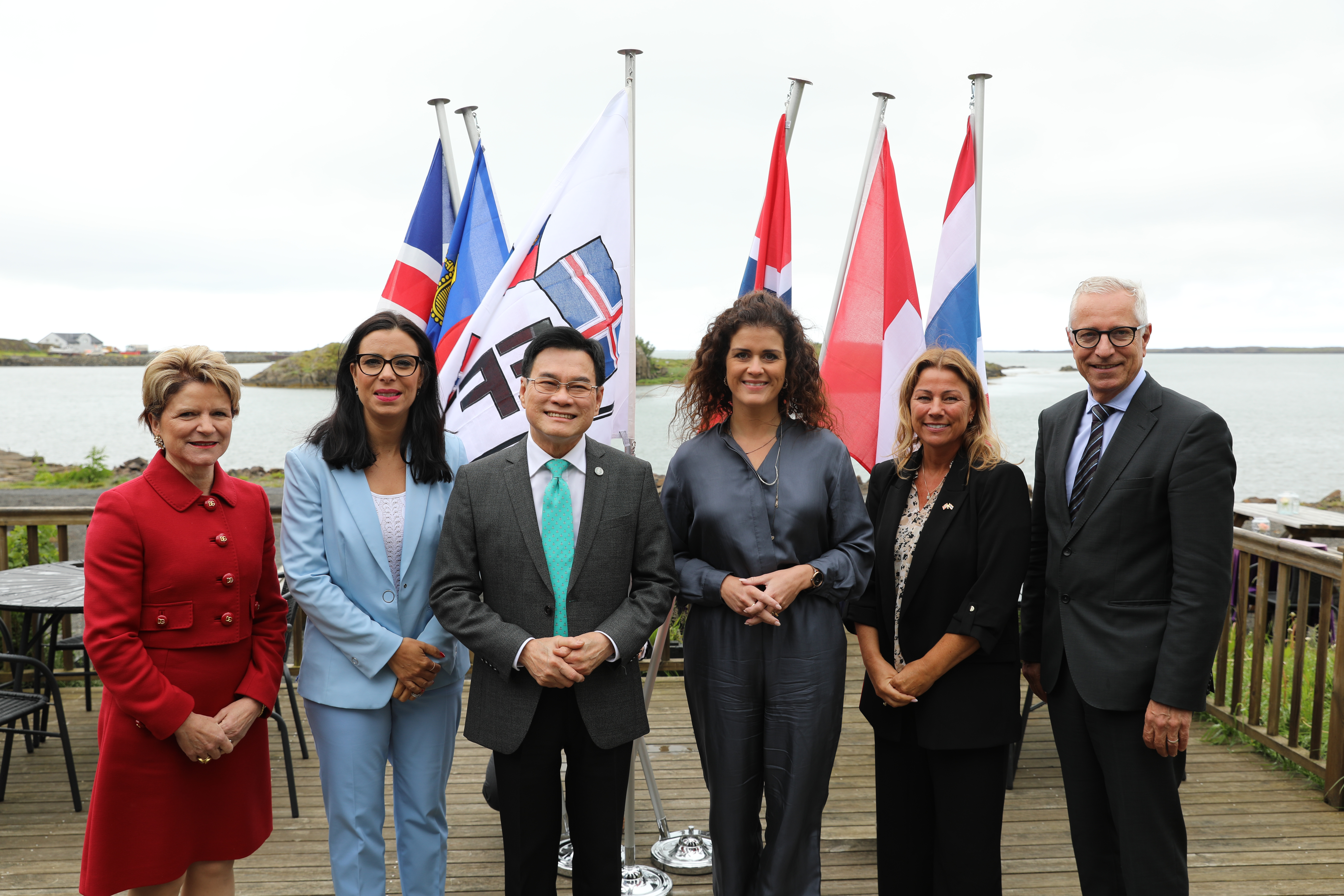 The Parties foresee to conclude a broad-based and mutually beneficial free trade agreement covering all areas of trade. The agreement will aim to reflect modern international developments in trade, including in the areas of sustainable development and electronic commerce.

The first round of negotiations will take place on 28-30 June 2022 in Bangkok, Thailand.

« EFTA is a group of countries with high potential. It has advanced technology and innovation, and enjoys longstanding friendly relations with Thailand in all dimensions. In recent years, Thailand has been preparing for this negotiation. We listened to the views of all stakeholders, including the public, businesses, academia, farmers and civil society. We found that everyone strongly supports having an FTA with EFTA.” says Thailand’s Deputy Prime Minister and Minister of Commerce, Mr Jurin Laksanawisit.

Economic relations between the EFTA States and Thailand

Bilateral EFTA-Thailand merchandise trade has more than tripled since 2002 and reached more than USD 3.27 billion in 2021. EFTA’s main exports to Thailand in 2021 were fish, pharmaceutical products, and clocks and watches. For the same year, merchandise imports from Thailand consisted mainly of iron and steel structures and parts, machinery, and electronics. Read more about merchandise trade between EFTA and Thailand here.

Photos from the EFTA-Thailand event in Borgarnes