EFTA conducts 7th round of free trade discussions with Mercosur 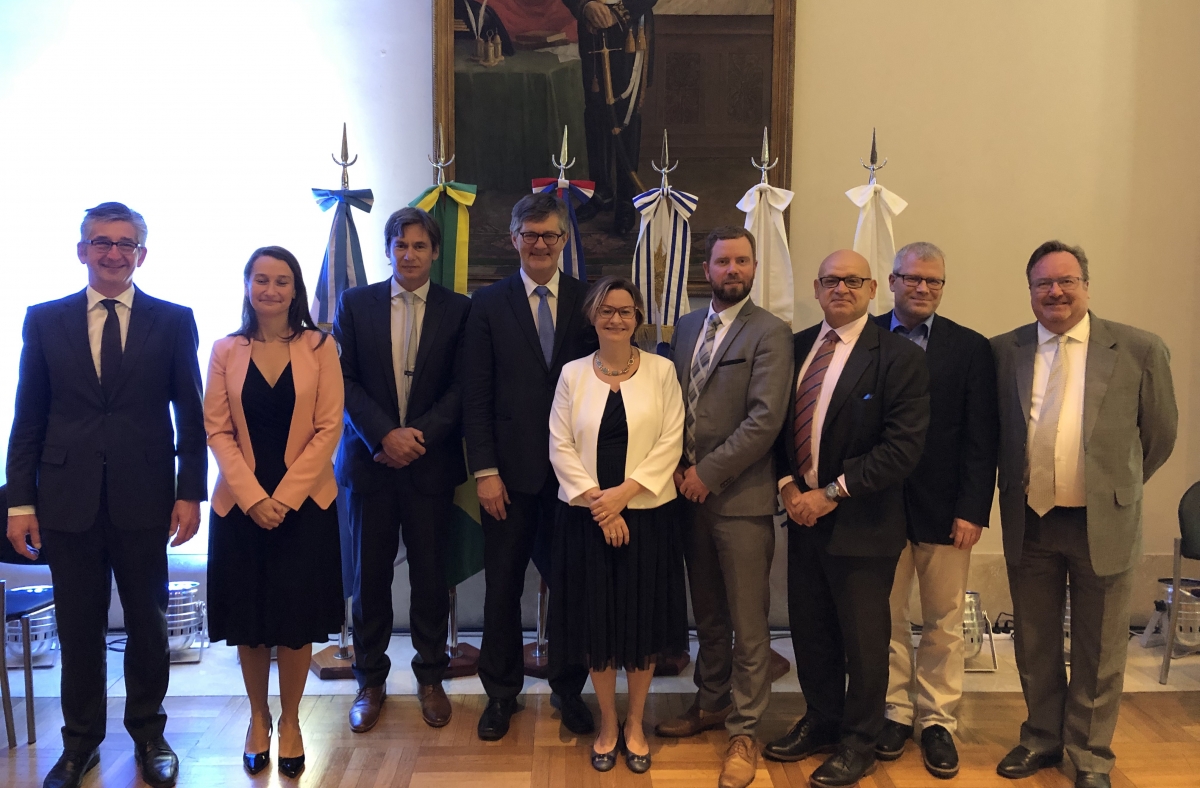 The Mercosur delegation was headed by Victorio Carpintieri, Deputy Secretary for Mercosur and International Negotiations at the Ministry of Foreign Affairs and Worship of Argentina, while Mr Jan Farberg, Director General at the Norwegian Ministry of Trade, Industry and Fisheries, acted as the EFTA Spokesperson.

The programme for the round included discussions on most topics foreseen to be covered by the FTA, notably trade in goods, rules of origin, sanitary and phytosanitary measures, technical barriers to trade, trade remedies, trade in services, investment, intellectual property rights, government procurement as well as legal and horizontal issues.

This round allowed expert working groups and Heads of delegation to continue their work and make good progress on substantive and technical issues, with some areas already concluded.

Aiming for swift progress in their negotiations, the delegations have confirmed two further rounds of discussions before the summer break.