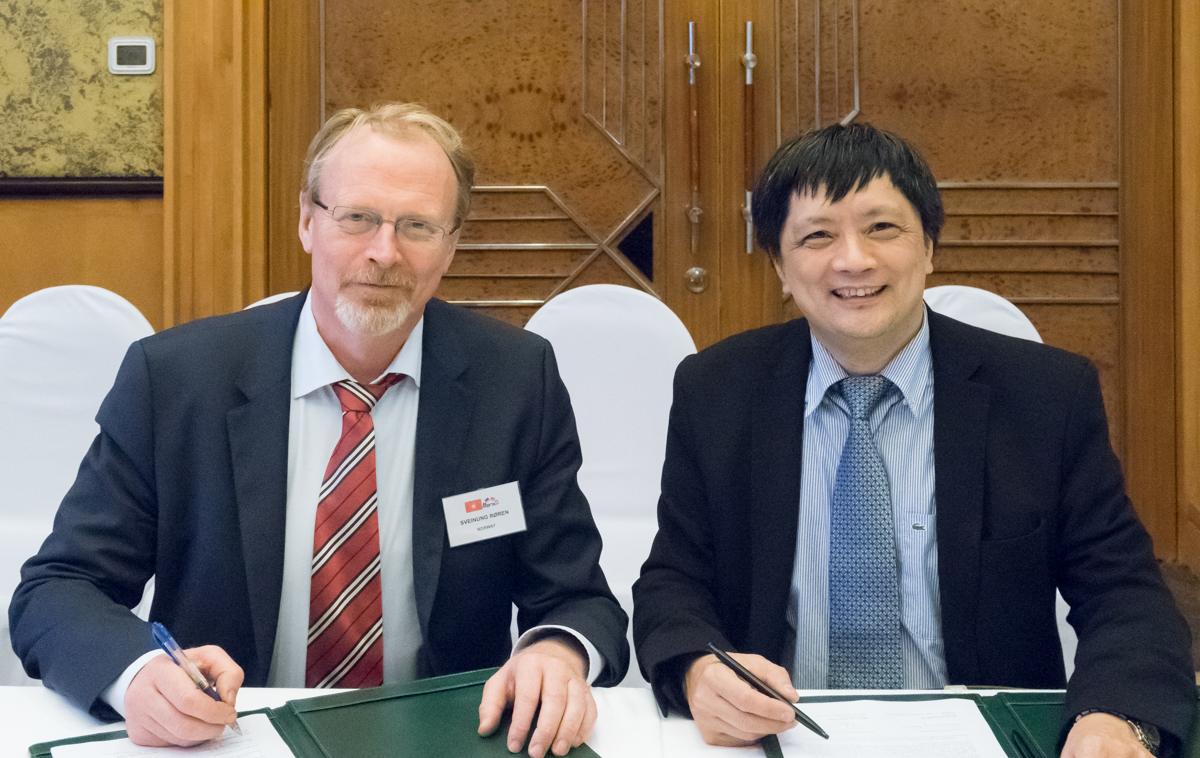 Negotiating teams from EFTA and Vietnam met in Hanoi from 20 to 23 October 2015 for a 13th round of negotiations on a free trade agreement.

Chief negotiators also addressed a number of topics close to completion in order to finalise discussions and identify a way forward on outstanding issues. The two sides decided to confirm the dates for the next round of negotiations at a later stage.

Vietnam is a significant trading partner in South-East Asia. The value of total merchandise trade between EFTA and Vietnam reached USD 2.17 billion in 2014, an almost 20% increase from the previous year. Vietnam’s recent conclusion of negotiations with the European Union and in the Trans-Pacific Partnership framework have the potential of providing a positive impetus to the EFTA-Vietnam negotiations.