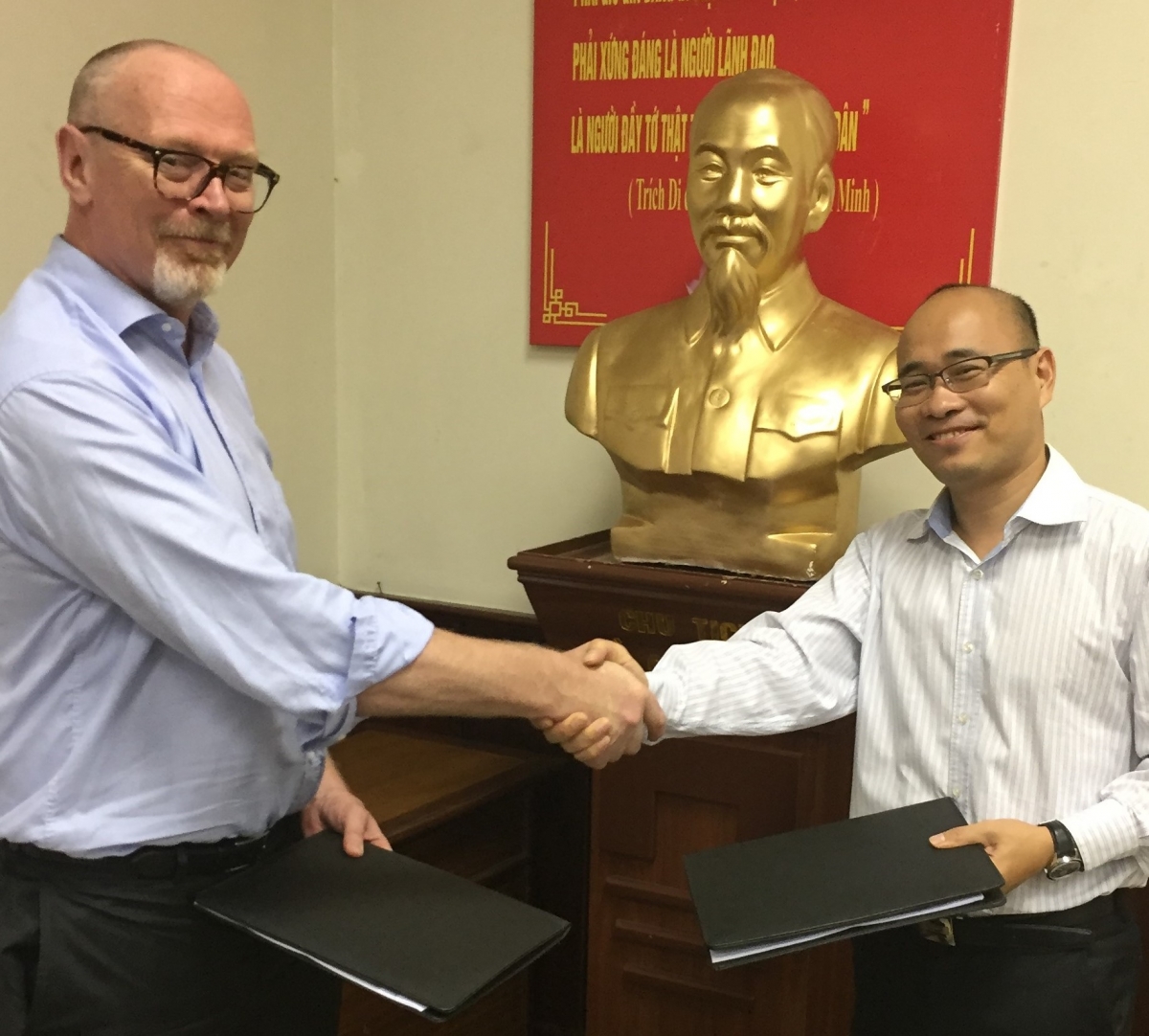 Mr Luong Hoang Thai, Director General at the Ministry of Industry and International Trade, led the Vietnamese delegation, while Mr Sveinung Røren, Director at the Norwegian Ministry of Trade, Industry and Fisheries, acted as the EFTA Spokesperson.

Expert working groups convened to continue discussions in the areas of trade in goods, rules of origin, trade in services, investment/establishment, intellectual property rights, trade remedies and legal and institutional issues. Sanitary and phytosanitary measures, technical barriers to trade and government procurement were discussed at the level of Heads of delegation. Detailed follow-ups were agreed to be undertaken by both sides in view of the next round, planned to take place in spring 2018.

Read more on EFTA-Vietnam negotiations and trade statistics between EFTA and Vietnam.