EFTA and Malaysia hold fourth round of negotiations 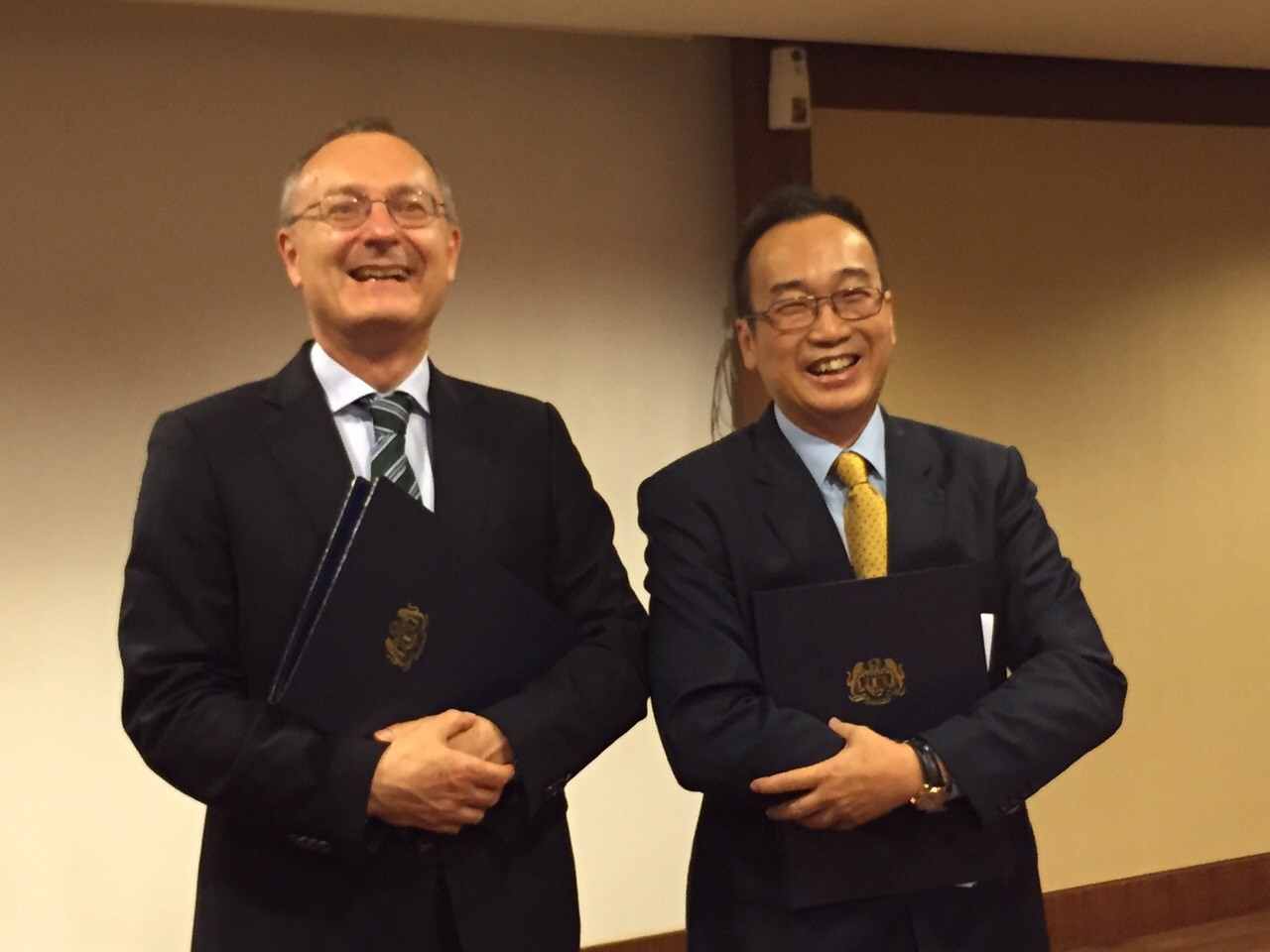 Ambassador Didier Chambovey, EFTA spokesperson and Senior Director Khoo Boo Seng, Malaysia spokesperson
Delegations from the EFTA States and Malaysia held a fourth round of negotiations on an Economic Partnership Agreement from 5 to 8 May 2015 in Kuala Lumpur.

During the round, expert groups discussed text proposals in the following areas: goods, services, investment, rules of origin, trade facilitation, technical barriers to trade, sanitary and phytosanitary measures, trade remedies, intellectual property rights, trade and sustainable development, competition, legal and institutional issues, and cooperation. They also exchanged views on the government procurement regime in the respective EFTA States and Malaysia. Detailed follow-up actions were agreed upon, with the aim of making further progress during the next round.

EFTA and Malaysia held their first round of negotiations in Geneva in April 2014 after agreeing on a scoping paper setting out the framework for the negotiations. A second round took place in Kuala Lumpur in September 2014 and a third round in Geneva in November 2014. A fifth round is foreseen for October 2015.

Merchandise trade between the EFTA States and Malaysia amounted to USD 1.86 billion in 2012, with exports from EFTA of USD 996 million and imports from Malaysia of USD 867 million.