EFTA and Malaysia hold eighth round of negotiations 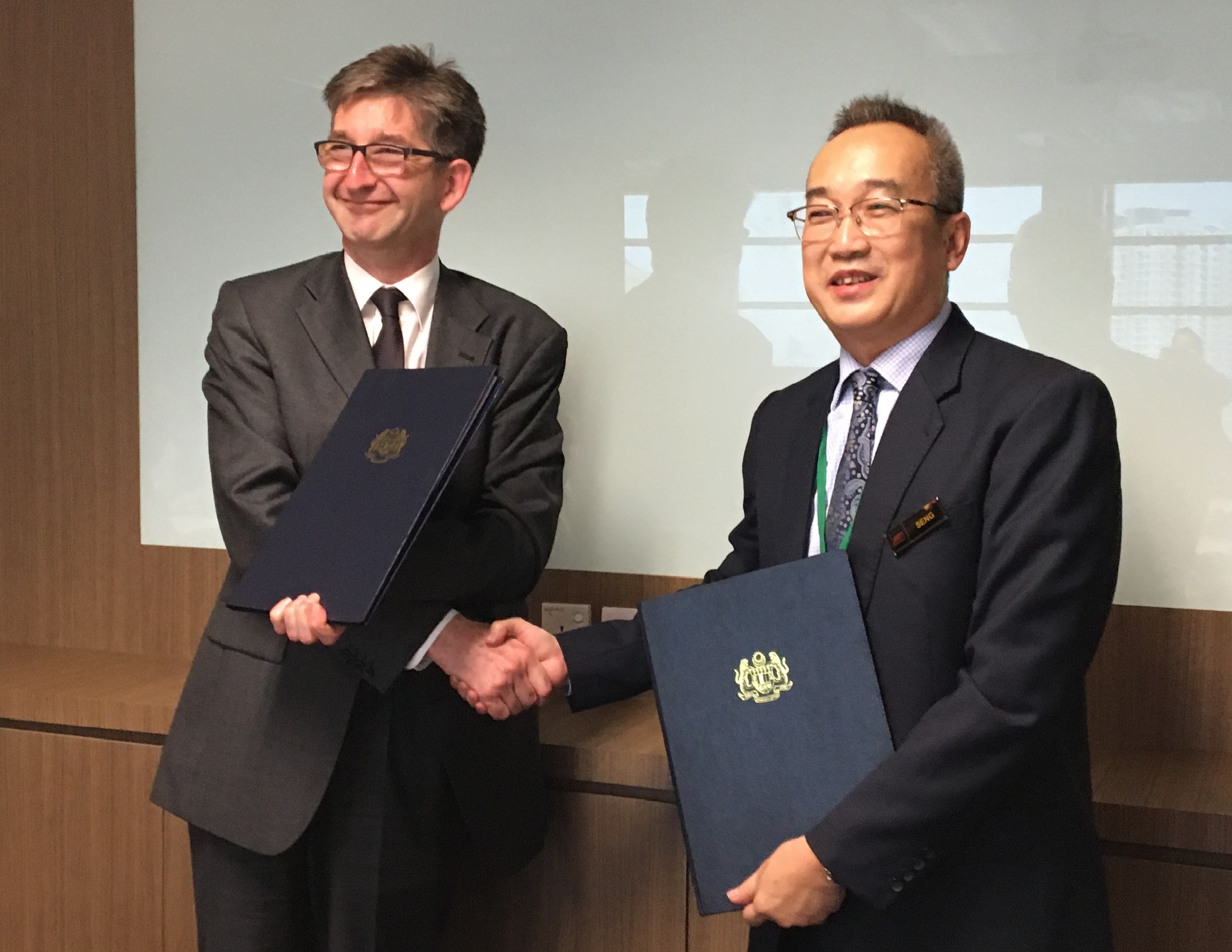 Ambassador Markus Schlagenhof, EFTA spokesperson and Senior Director Khoo Boo Seng, Malaysia spokesperson
Delegations from the EFTA States and Malaysia convened from 13 to 17 March 2017 in Kuala Lumpur for the eighth round of negotiations on an Economic Partnership Agreement.
Following a series of expert meetings during the second half of 2016, the EFTA States and Malaysia convened again for a full round of negotiations. Ambassador Markus Schlagenhof from Switzerland acted as the EFTA Spokesperson, while Senior Director Khoo Boo Seng from the Ministry of International Trade and Industry headed the Malaysian delegation.
The round allowed expert groups to make progress in most areas under negotiation, namely: trade in goods (including market access on industrial and agricultural products), sanitary and phytosanitary measures, trade remedies, rules of origin, trade facilitation, services, investment, legal and horizontal issues, competition, intellectual property rights, government procurement, cooperation and trade and sustainable development.
Negotiations between EFTA and Malaysia have been ongoing since March 2014. The two sides have held eight rounds of negotiations, as well as intersessional expert meetings. A ninth round of negotiations is foreseen for the third quarter of 2017.
Merchandise trade between the EFTA States and Malaysia amounted to USD 3.0 billion in 2016. Exports from EFTA States, worth USD 1.7 billion in total, consisted mainly of precious stones, machinery and pharmaceutical products. Imports from Malaysia stood at USD 1.3 billion with cellular phones and electrical equipment as leading imports. Trade in services and investments were also substantial between the two sides, with the stock of foreign direct investment originating from the EFTA States in Malaysia amounting to over USD 5.5 billion in 2015.
Share this
Email Facebook Twitter Google Plus LinkedIn