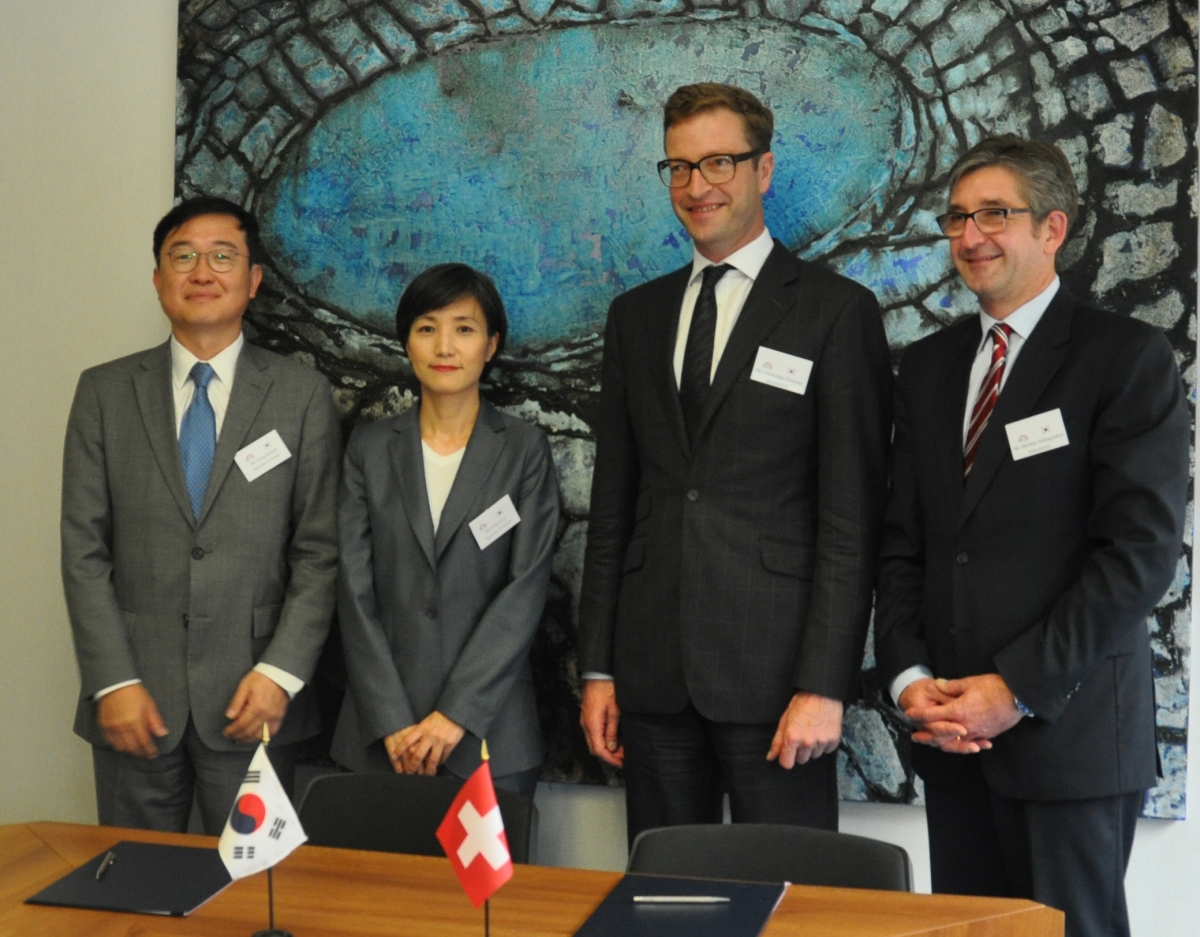 Ambassador Markus Schlagenhof from the Swiss State Secretariat for Economic Affairs acted as the EFTA Spokesperson, while the Korean delegation was led by Mr Jeong-il Kim, Director General at the Ministry of Trade, Industry and Energy.

The previous day, the Subcommittee on Customs and Origin Matters exchanged views on the latest developments and possible updates in a number of areas pertaining to rules of origin and other customs matters.

In the Joint Committee, delegations discussed the status of bilateral trade between the two sides and noted the significant increase in trade between the EFTA States and Korea since the entry into force of the FTA. The Joint Committee also reviewed and discussed possible further developments in issues related to rules of origin; market access for industrial, agricultural and fisheries products; technical barriers to trade; trade remedies; government procurement; trade and sustainable development and procedures for the adoption and approval of Joint Committee decisions.

In the context of the Joint Committee meeting, Switzerland and Korea initialled an Agreement on Mutual Reliance on Inspection Results of Good Manufacturing Practice for Medicinal Products.

Read more on the EFTA-Korea Free Trade Agreement and trade statistics between EFTA and Korea.