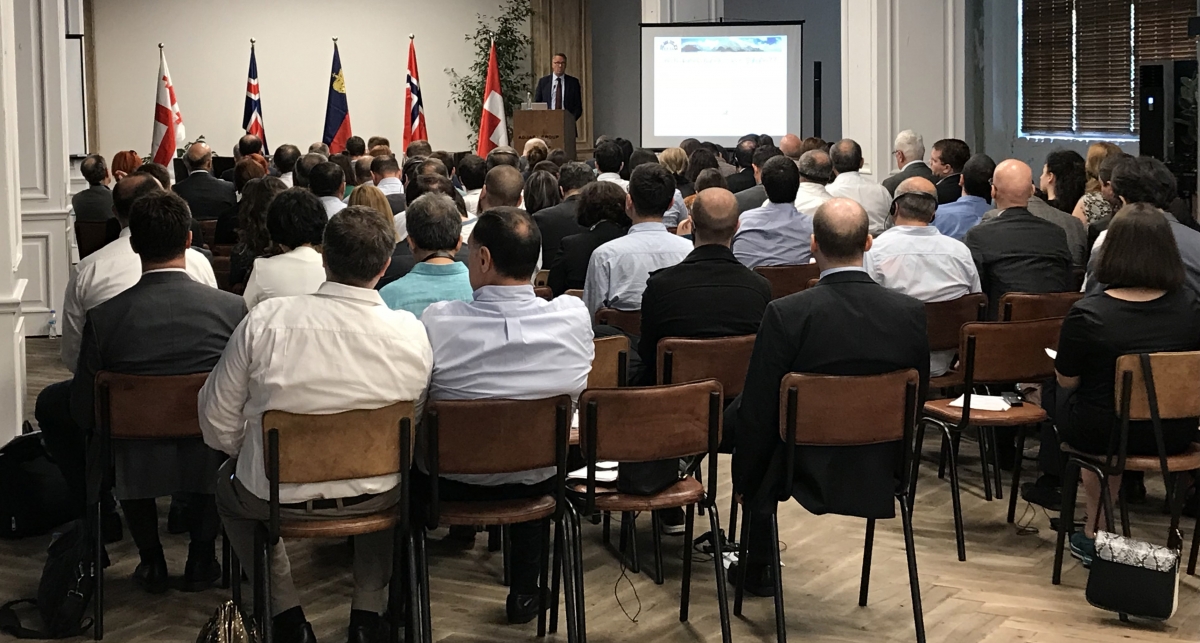 EFTA speakers and experts presented the technical and practical aspects of accessing the EFTA markets, with a focus on the opportunities created by the Free Trade Agreement (FTA) for Georgian producers and exporters. Topics covered were customs issues such as rules of origin, proofs of origin and the verification procedure as well as issues on sanitary and phytosanitary requirements and technical standards. Furthermore, experts explained to the Georgian participants how trade in agricultural products is addressed in the FTA. Presentations were also made on how to export to EFTA States and what producers should keep in mind when exploring export opportunities.

During the subsequent roundtable discussions, in which companies already involved in exportation to the EFTA States took active part, participants in the seminar had the possibility to exchange points of view and ask questions about exporting to EFTA States.

Merchandise trade between the EFTA States and Georgia has grown substantially over the last decade, from USD 36 million in 2008 to USD 133 million in 2017, thanks in large part to increased EFTA imports from the Georgian gold mining industry and increased exports of pharmaceuticals and seafood. In 2017, EFTA’s exports to Georgia amounted to USD 60 million and exports from Georgia to the EFTA States reached USD 73 million. EFTA’s key exports to Georgia were pharmaceuticals, fish and watches while EFTA’s imports were dominated by gold, followed by apparel and hazelnuts.

Read more on the EFTA-Georgia Free Trade Agreement and trade statistics between EFTA and Georgia.

An opening statement was given by Georgia´s Deputy Minister for Economy and Sustainable Development, Mr. Genadi Arveladze.