EFTA and Georgia hold second round of free trade negotiations 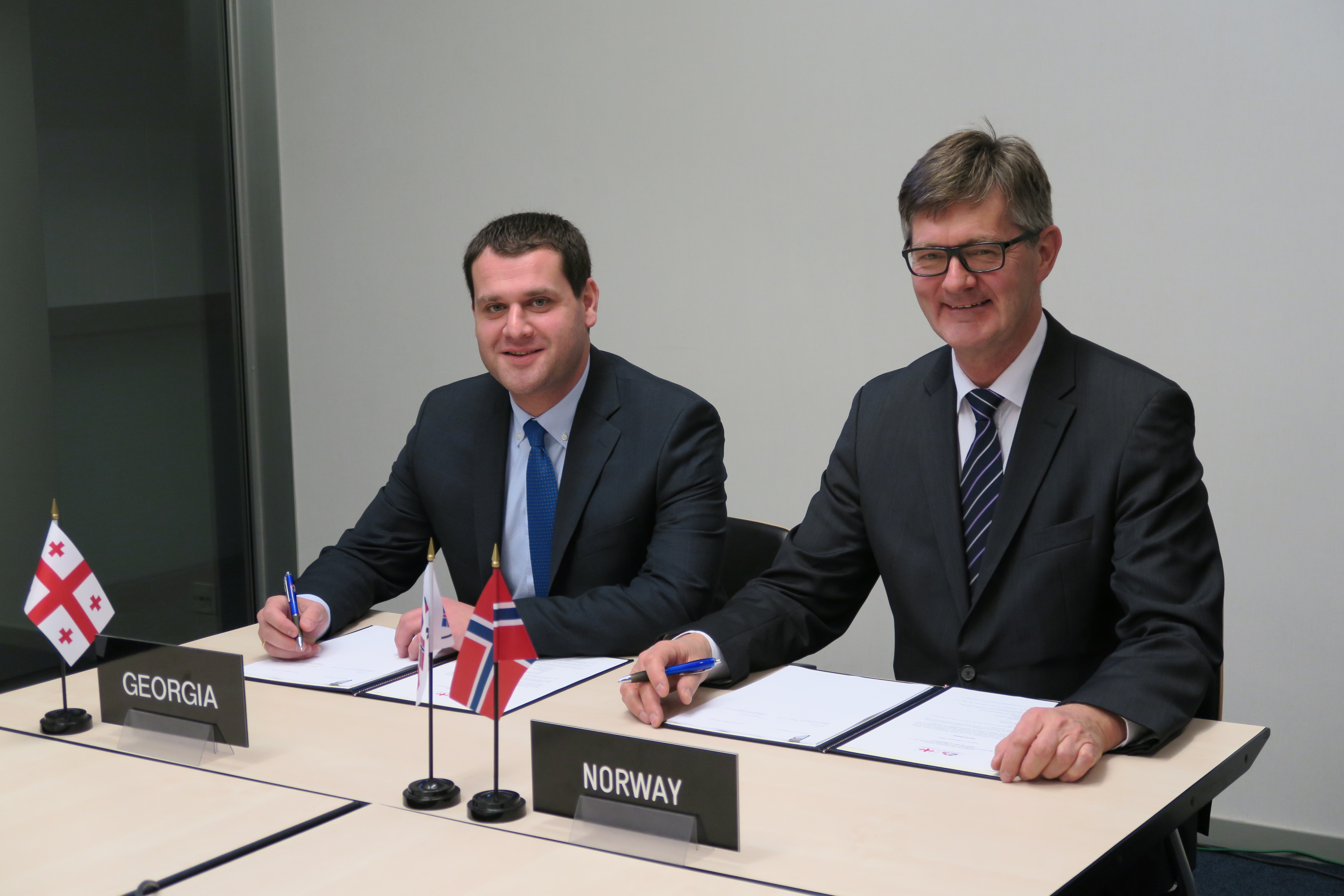