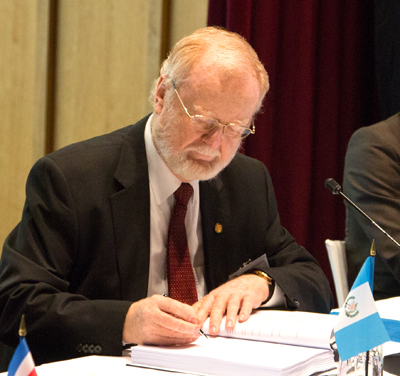 Ministers from the Member States of the European Free Trade Association (EFTA) – Iceland, Liechtenstein, Norway and Switzerland – and from Costa Rica, Guatemala and Panama signed the Protocol of Accession of Guatemala to the EFTA-Central American Free Trade Agreement (FTA) on 22 June 2015 in Schaan, Liechtenstein. Guatemala is the first country to accede to this FTA, which will further enhance the economic ties and promote trade and investment between the EFTA States and Guatemala.

Building on a Joint Declaration on Cooperation signed by the EFTA States and Panama in July 2010, negotiations between EFTA and four Central American States were launched in November 2011 and were concluded with Costa Rica and Panama in December 2012. Negotiations with Guatemala were concluded in November 2014. The negotiations with Honduras are on hold. The EFTA-Central America FTA was signed by the EFTA States, Costa Rica and Panama in June 2013 and entered into force in August 2014 for Costa Rica, Panama, Norway Liechtenstein and Switzerland and September 2014 for Iceland.

The EFTA-Central America FTA has comprehensive coverage, including trade in goods (industrial and agricultural goods, fish and other marine products), rules of origin, trade facilitation, trade in services, investment, competition, protection of intellectual property rights, government procurement and sustainable development. A Joint Committee supervises the functioning of the FTA. The accession of Guatemala will become effective after completion of the necessary internal procedures by all the Parties.

Economic relations between the EFTA States and Costa Rica, Guatemala and Panama

With a combined population of around 14 million, the EFTA States are the world’s 12th largest merchandise trader, and rank 5th in services and foreign direct investment, counting the European Union (EU) as one. They have 25 FTAs with a total of 36 partner countries and territories outside the EU. 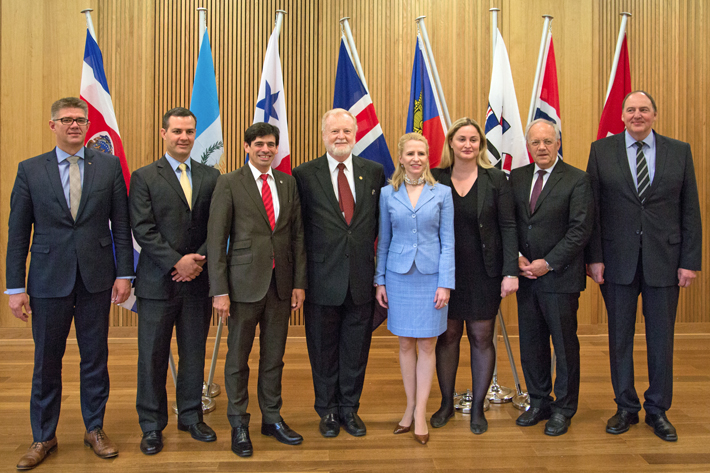