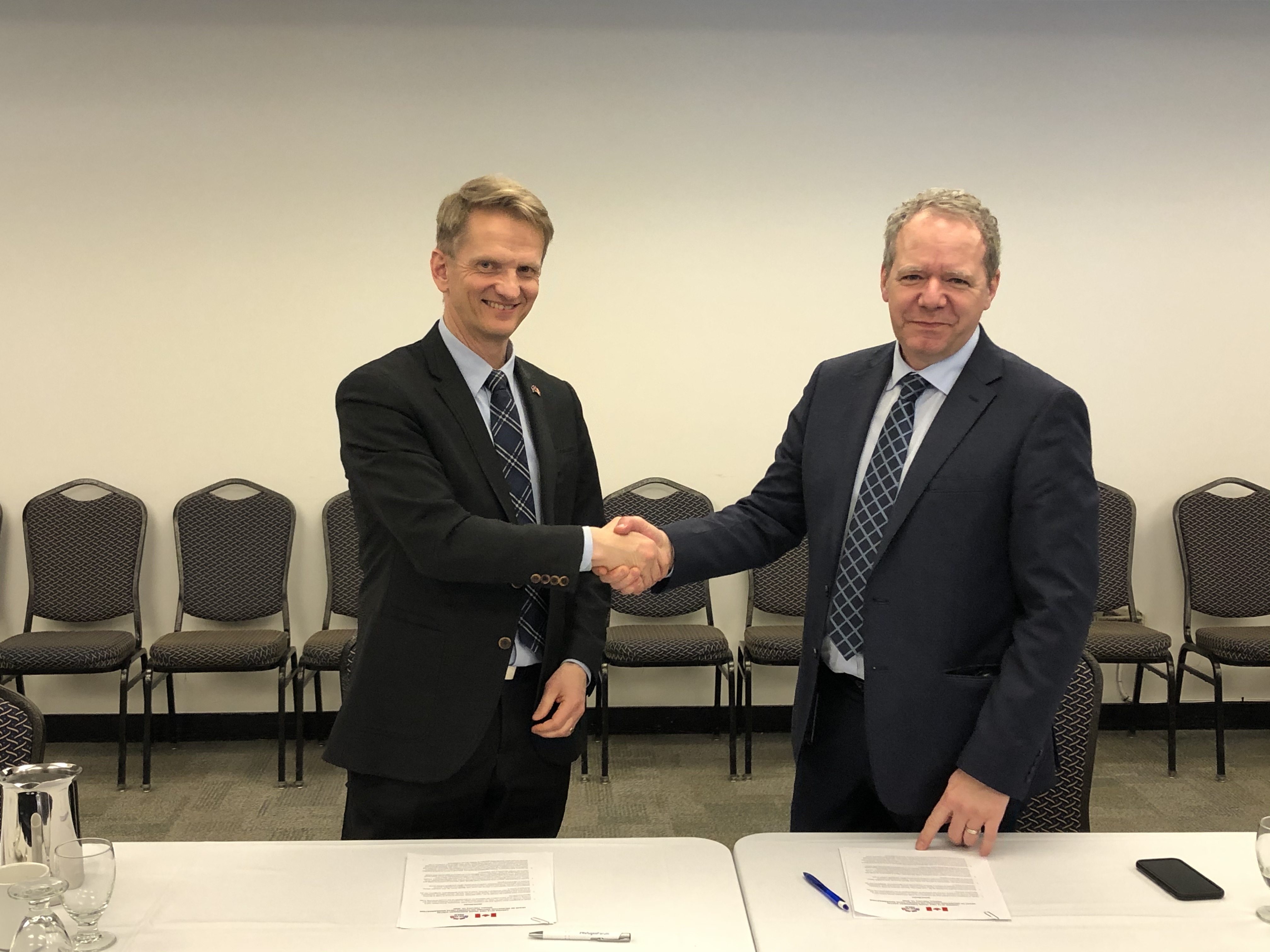 Both sides exchanged information on their priorities and updates on internal work undertaken since the last meeting. The focus was on trade in goods, trade in services and investment, trade and sustainable development, government procurement and intellectual property rights. The results of these discussions will serve as a basis for internal consultations on both sides. Heads of delegation will take stock on the way forward once these consultations have been concluded.

Merchandise trade between the EFTA States and Canada reached USD 6.7 billion in 2019. The EFTA States exported goods valued at USD 4.5 billion and imported goods worth USD 2.2 billion. Bilateral economic relations are also characterised by substantial levels of trade in services and investment flows.