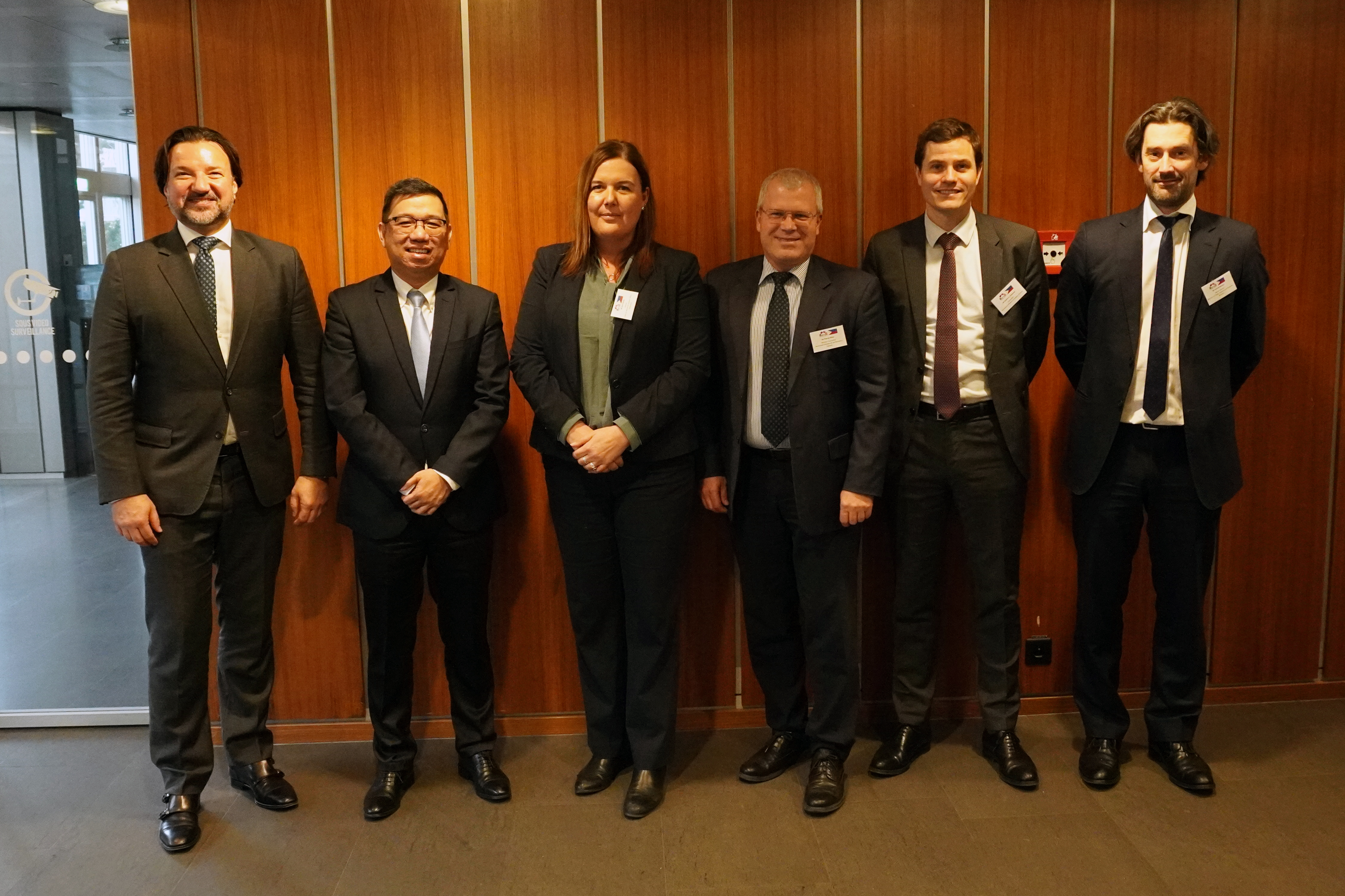 EFTA and Philippines delegates
On 10 January 2023, delegations from the EFTA States and the Philippines met in Geneva for the first Joint Committee meeting after the entry into force of the EFTA-Philippines Free Trade Agreement.

Ms Karin Büchel, Minister at the Swiss State Secretariat for Economic Affairs, acted as the EFTA spokesperson, while Dr Ceferino S. Rodolfo, Undersecretary at the Department of Trade and Industry, headed the Philippines delegation.

The Joint Committee meeting was preceded by the first meeting of the Sub-Committee on Trade in Goods, where experts discussed inter alia the annex on rules of origin, the exchange of preference utilisation data, market access and trade facilitation.

EFTA’s full report of the meeting is available here.

Economic relations between the EFTA States and the Philippines

Read more about merchandise trade between EFTA and the Philippines here.