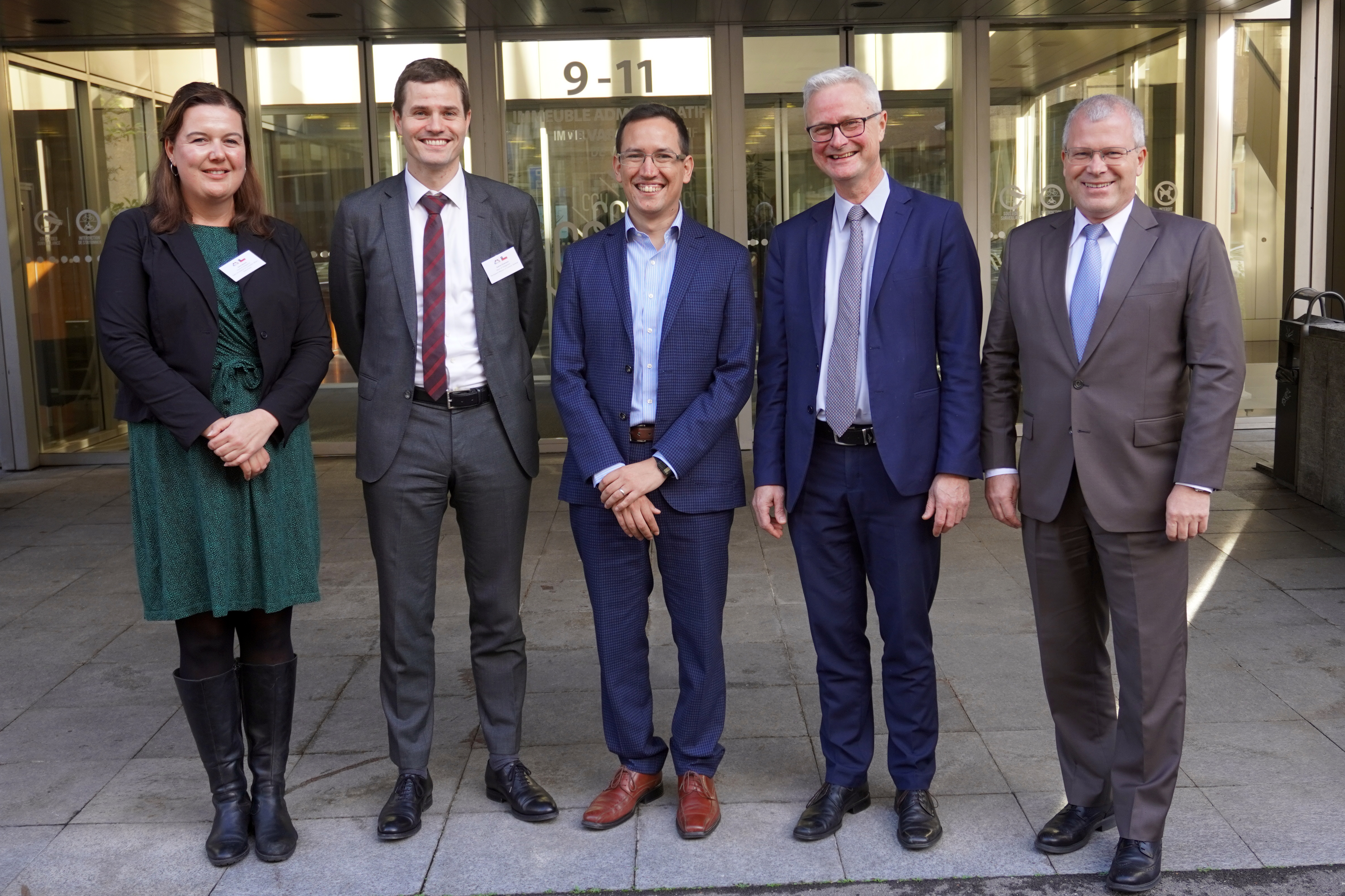 Delegations continued their work on trade in goods, trade in services, government procurement, trade and sustainable development as well as intellectual property rights. The parties held extensive and effective discussions and made good progress on updating their existing FTA. The delegations agreed to reconvene for the fifth round in Chile during the first quarter of 2023. EFTA’s full report of the fourth round will be made available here in the coming days.

Economic relations between the EFTA States and Chile