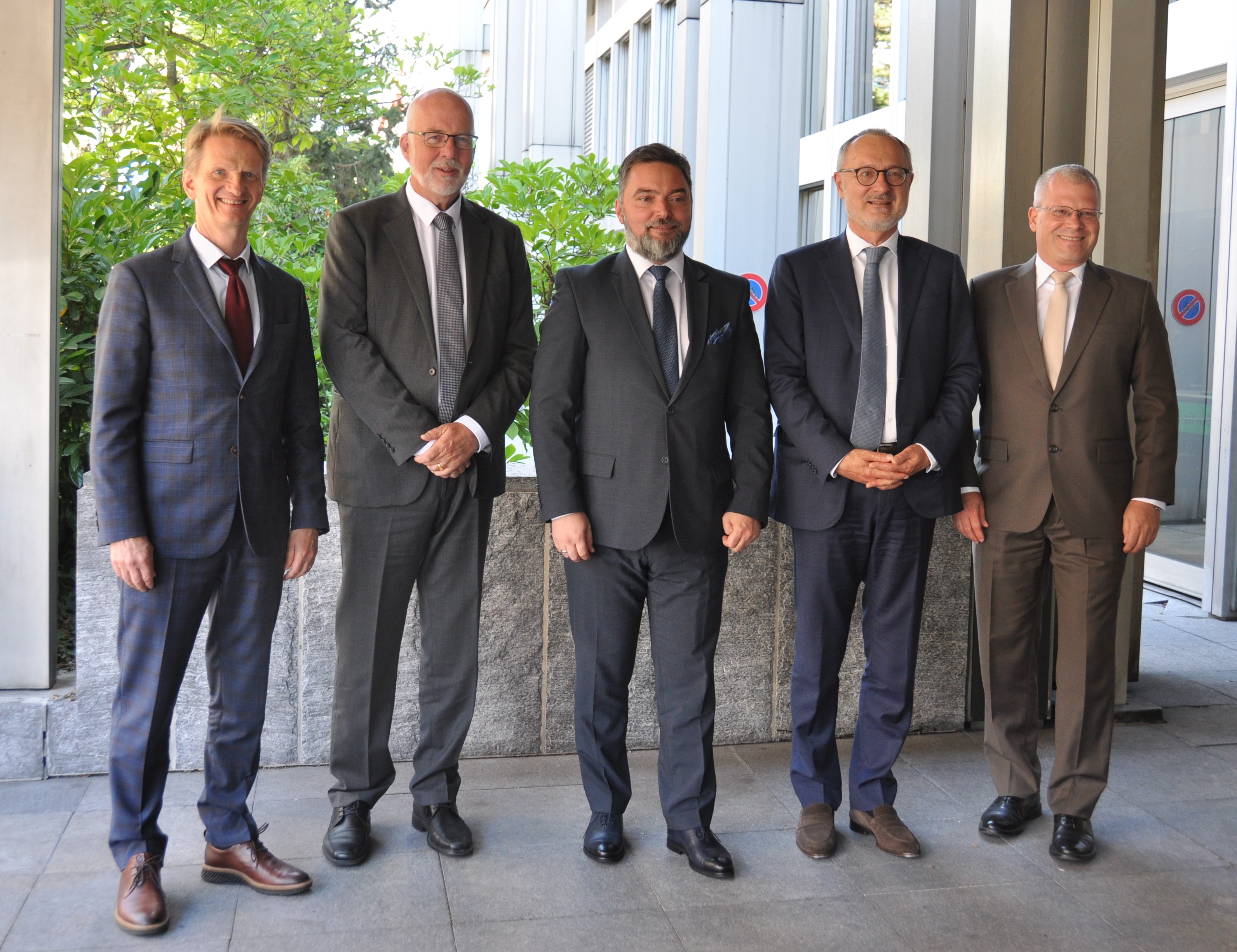 Ambassador Didier Chambovey, head of the Swiss Permanent Mission to the WTO and EFTA, acted as the EFTA spokesperson, while Mr Staša Košarac, Minister of Foreign Trade and Economic Relations headed the delegation from Bosnia and Herzegovina.

The delegations adopted a protocol amending the free trade agreement, together with three bilateral protocols amending the agreements on agriculture. All four amendments take into account the latest development in the context of the pan-Euro-Med (PEM) Convention.

The amendment of the free trade agreement establishes a new Annex IX on rules of origin with a dynamic link to rules of the PEM Convention. In addition, it caters for the use of the more liberal and trade-friendly transitional rules of origin set out in Appendix A to Annex IX.

All amendments will enter into force jointly once the parties have finalised their ratification procedures. More information on PEM and EFTA’s status in the ongoing process of modernising the free trade agreements with all PEM partners can be found here.

Economic relations between the EFTA States and Bosnia and Herzegovina