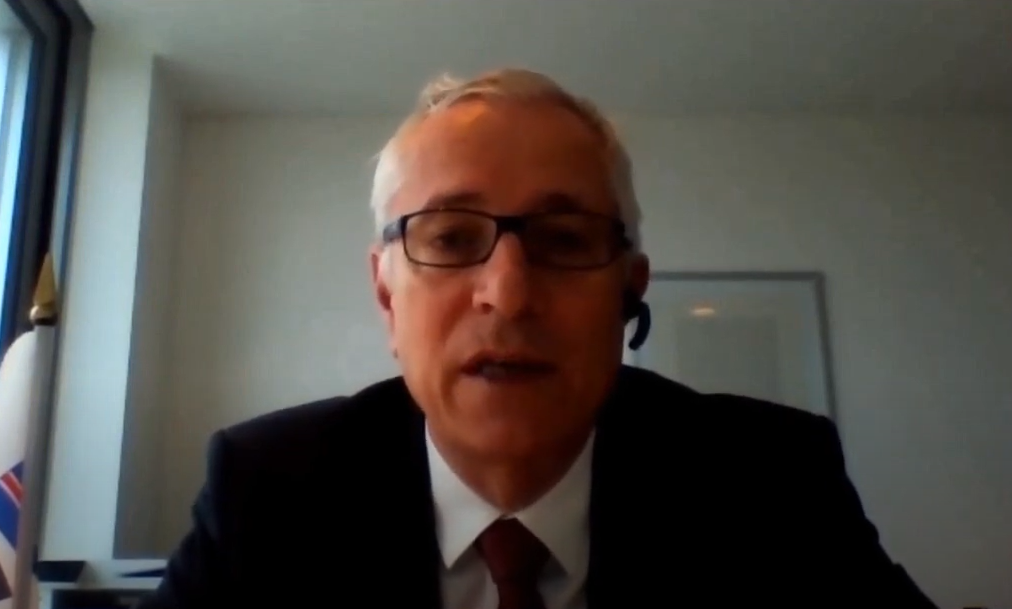 On January 14, the EFTA Secretary-General addressed the future of EFTA-Korea Trade relations at the European Chamber of Commerce in Korea’s (ECCK) virtual New Year Greeting, joined by over 150 participants.

"The EFTA States were the first European States to conclude a free trade agreement with Korea, in 2005. This has proven successful for both the EFTA States and Korea, with trade almost tripling since the Agreement entered into force in 2006. The Agreement therefore has a special place in our expanding network of free trade agreements in the world and, in particular, in the Asian region." Henri Gétaz said in his speech.

Please find more information about the event on the ECCK website.