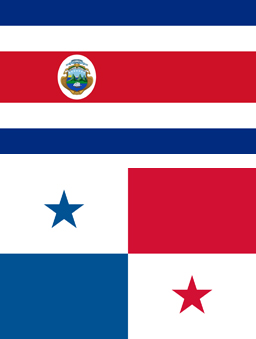 Following its ratification by all parties, the free trade agreement (FTA) between the EFTA States – Iceland, Liechtenstein, Norway and Switzerland – and the Central American States of Costa Rica and Panama will become operational in the coming weeks.

The agreement foresees that other Member States of the Central American Economic Integration System may accede to the FTA. Not counting their agreements with the European Union, the EFTA States currently have 25 FTAs with a total of 35 partner countries worldwide.