Thirty-sixth meeting of the EEA Council in Brussels 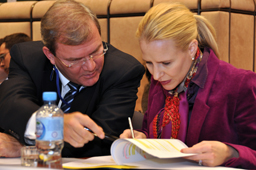 The EEA Council discussed recent developments in the financial services field, noting the ongoing discussions about the EEA EFTA States’ participation in the European Supervisory Authorities, including the European Systemic Risk Board. Furthermore, the EEA Council underlined the importance of ensuring appropriate EEA EFTA participation in the new bodies set up under the Third Package for the Internal Energy Market, and welcomed the recent progress made with the Europe 2020 strategy and the Single Market Act. There was also a discussion on how to further improve the processing of acquis in the EEA Agreement.

Prior to the meeting of the EEA Council, the Ministers met within the framework of the political dialogue and discussed the situation in North Africa and the Middle East, the promotion of international criminal justice, Afghanistan – ten years after, and Myanmar.

Link to the EEA Council Conclusions 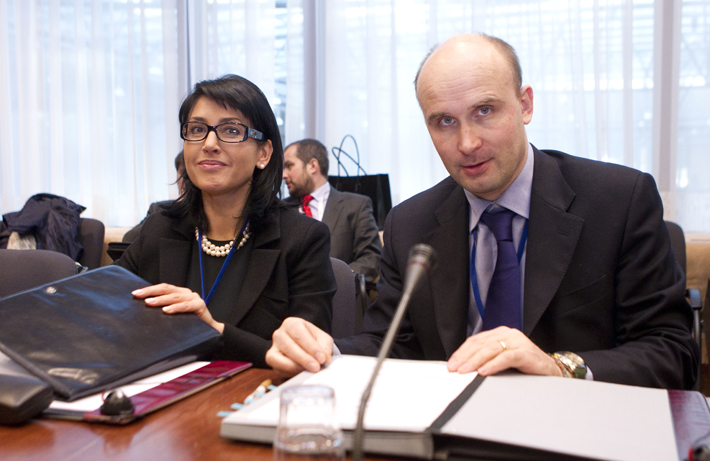 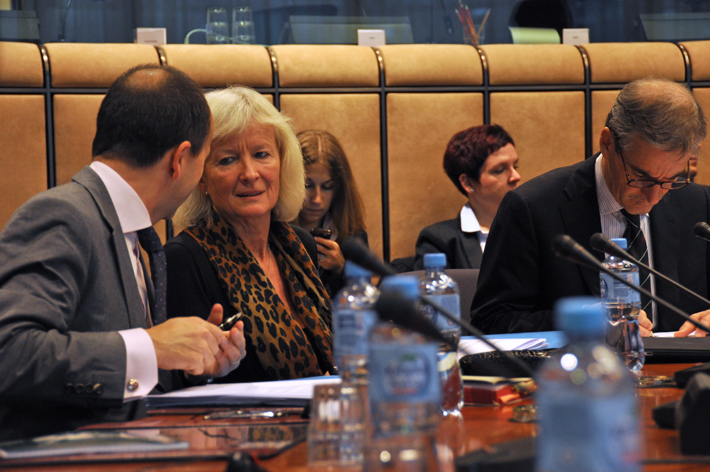