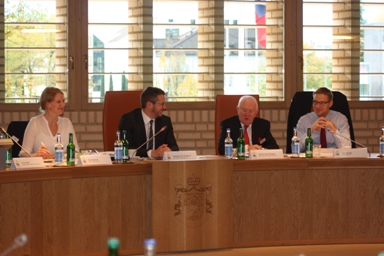 The EEA Joint Parliamentary Committee adopted two resolutions at its meeting on 28 October in Vaduz, one on Arctic policy and the other on citizens’ rights in the EU and the EEA.

The resolution on the Arctic reflects the increased international focus on the economic possibilities in the Arctic, as well as the environmental and social challenges. The Committee underlines that, in order to uphold sustainable development, a balance needs to be found in future Arctic policy between economic activities and environmental and social concerns. It is also vital to strengthen cooperation and dialogue between the Arctic States, the EEA EFTA States and the European Union, as well as to deepen the involvement of civil society.

The Committee also adopted a resolution on citizens’ rights in the EU and the EEA.

"We have chosen to focus on citizens’ rights in the EEA at a time where there is a lack of confidence in the European project. In order to re-establish confidence in European integration, it is important to highlight the concrete benefits for European citizens" said the EFTA co-rapporteur, Albert Frick.

The EEA Joint Parliamentary Committee meets twice a year and is composed of members of the European Parliament and the national parliaments of the EEA EFTA countries, with Swiss parliamentarians as observers. As a consultative body, the Committee monitors developments and expresses its views on any matter of relevance to the EEA, either orally or by written resolution. It also contributes to a better understanding between the EU and the EEA EFTA States in the fields covered by the EEA Agreement. 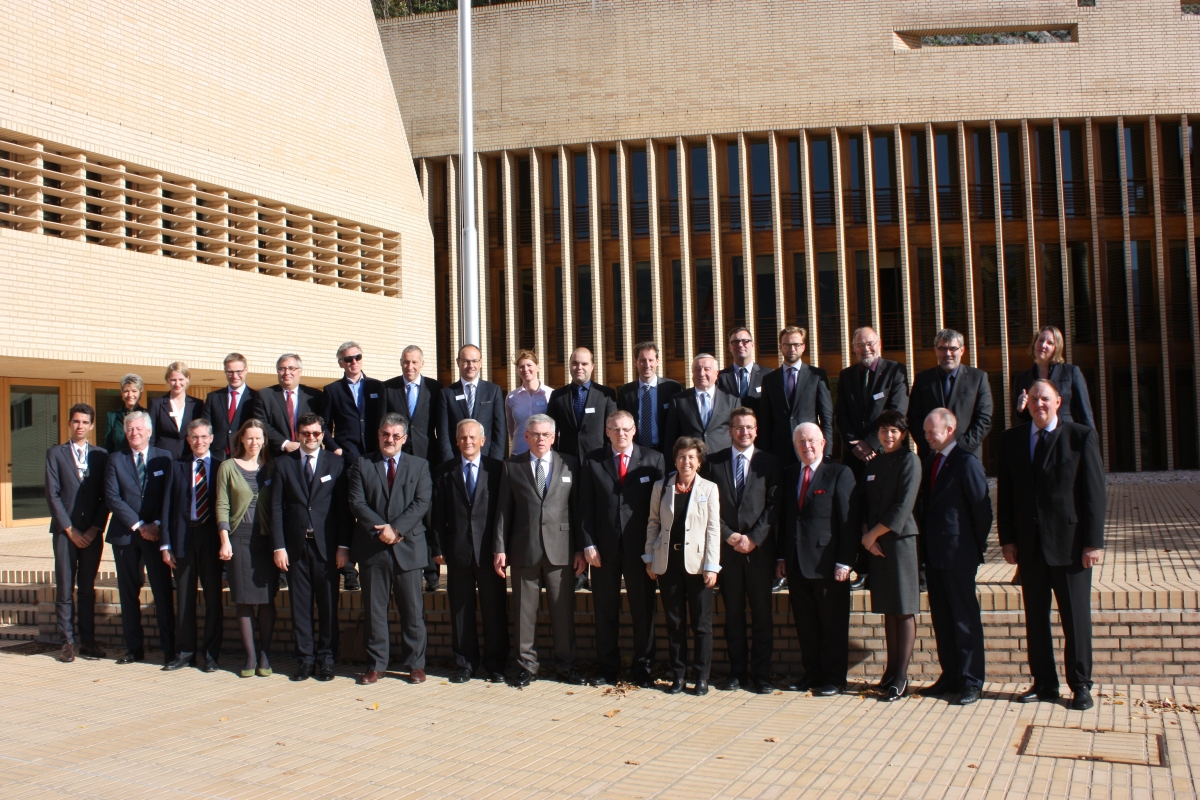