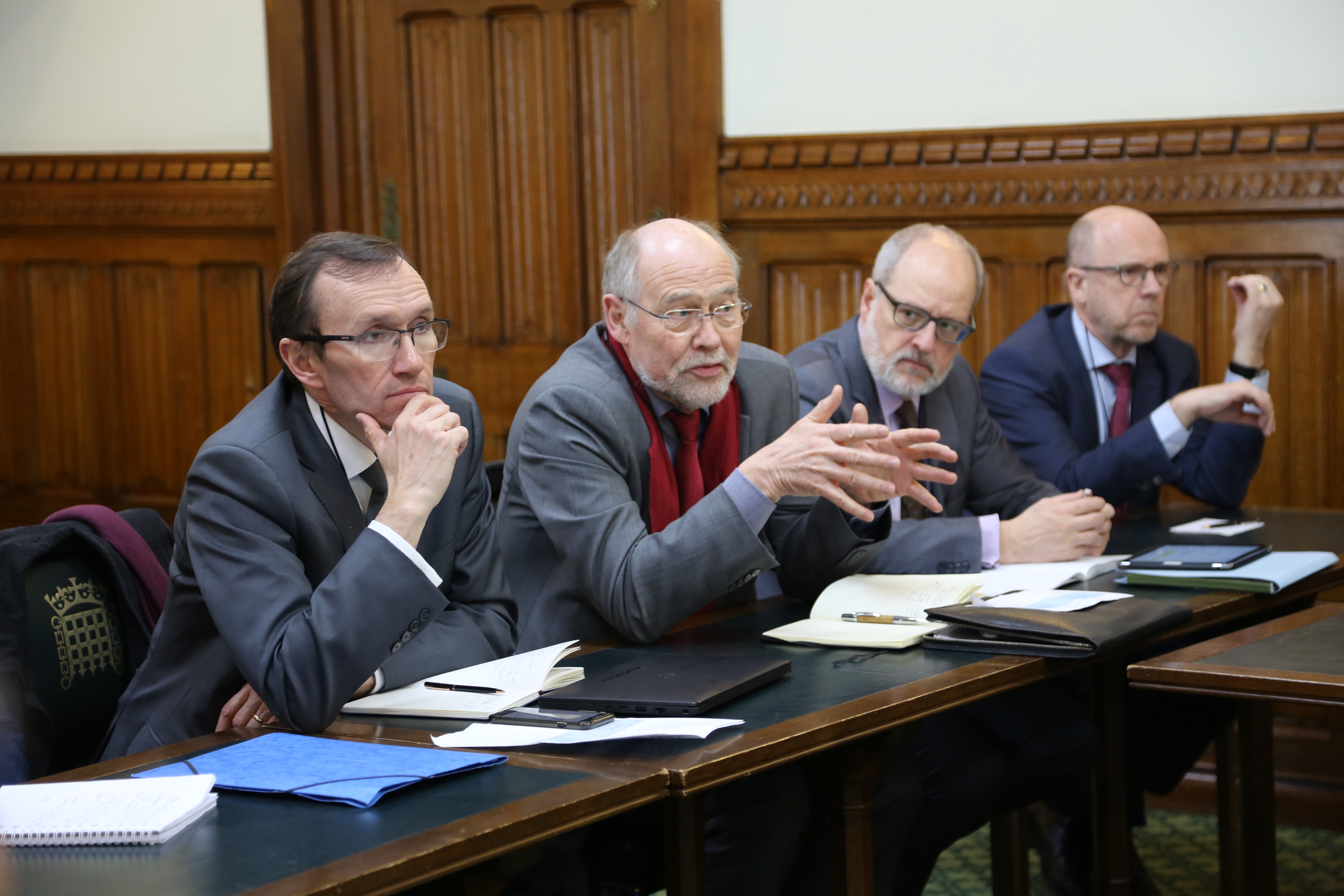 Svein Roald Hansen in action in the UK Parliament in 2018. To his right sits Espen Barth Eide, the current Norwegian Minister of Climate and Environment.
The Norwegian parliamentarian Svein Roald Hansen has been a familiar face on the EEA Parliamentary Committee for several years. In the wake of the Norwegian elections, Hansen will be retiring from the Norwegian parliament and the Parliamentary Committee. We asked Hansen some questions about his time in the committee and the EEA in general.
How many years did you serve as a member of the Parliamentary Committee - of which, as Chair?
I have served in the EFTA Parliamentary Committee since October 2005, all the time as chair of the Norwegian delegation.
Why is the EEA important?
The EEA is important because the agreement makes us a part of the Internal Market, which is our most important market for exports. 75% of our exports go to our European neighbour countries, a little less now that the UK is out.
As a member of the Internal Market, our export market becomes a home market. There are no obstacles to trade. There are common rules, and protections against unfair competition through the EFTA Surveillance Authority (ESA) and the EFTA Court. No other trade agreement with the EU can provide this, as the Brits now experience.
What does the EEA Agreement mean for Norway?
It means that we are a part of the European integration, economically and especially politically, even though we have no political representation in the European Parliament or the Council. The most important part of the EEA is of course the open access for trade, both in goods and services, and the free movement for people. It gives our citizens free access to the European labour market and helps our countries fill gaps in our labour market. Look at the UK now, what troubles they are in without EU citizens in their workforce.
But this is also important: Even if our citizens are not EU citizens, we have all the same rights to work, study, and settle in all the EEA countries, and be protected by the common rules. That is a part of the EEA Agreement that is under-communicated to our citizens.
How has the work on the EEA Agreement changed through your years working with it and EFTA?
It is a growing tendency in the EU to give power to the different agencies, which constitute a challenge for our countries and the two-pillar model in the agreement. So far, we have managed with giving ESA more tasks, which we must follow up with more resources to ESA. But I am worried how long we can follow this path.
The other challenge is that the EU during these years has developed broad policy papers. The latest is Fit for 55, which is a challenge for the EEA countries, because it is not clear what is inside the EEA Agreement and what falls outside. And the political goals – do we want to be part of that?  For the climate policy, we have made a special agreement with the EU, which makes us part of the EU's climate policy, a new integration.
But in the years ahead we have to discuss this aspect of our participation in European integration and the EEA Agreement as the tool.
What do you remember best from those years of work?
It is the good partnership we have been able to create in the committee, between the members of four different countries and many different political parties. We concentrated on our common task and added good humour. I also will underline the excellent support from the international department in our parliament and the EFTA Secretariat.
How important is EFTA for its Member States?
EFTA is an important tool for our trade network outside of Europe. Our trade ministers should put a lot more engagement in EFTA's role and standing in global trade policy. And their decision in Malbun to only have one ministerial meeting a year should be reversed Don´t they see what is going on in the trade world?
How do you view the future of the EEA?
It will survive, because all those who have been looking for what they call "a better model" can study the UK and, unfortunately, Switzerland, and they will see that if it is trade and our export industry, they want a better deal for, the only one there is, is EU membership. 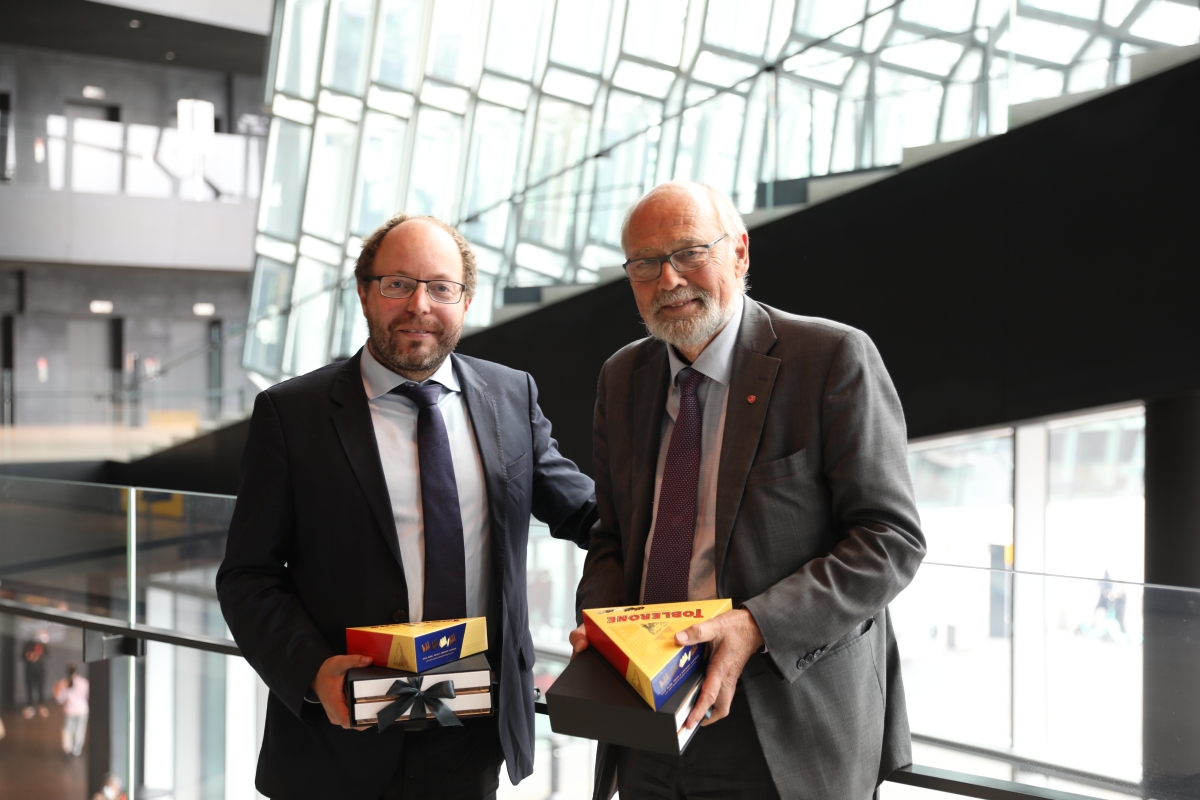