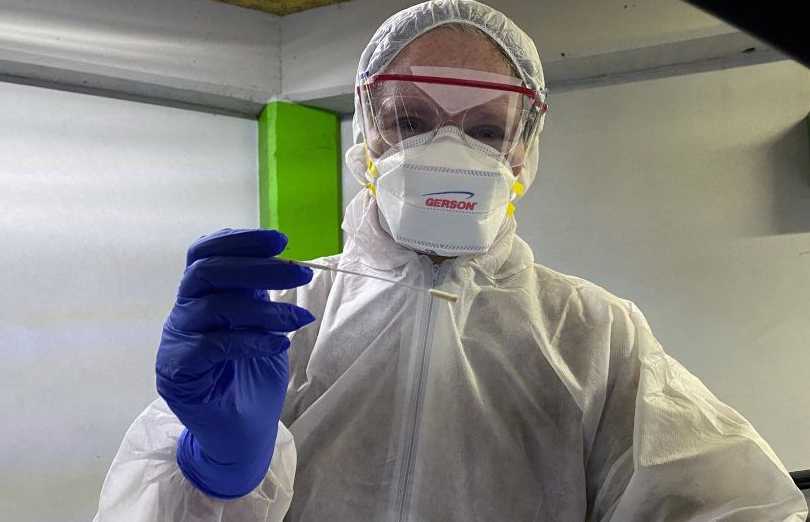 The European Commission has decided that new export restrictions on personal protective equipment, essential in the fight against the spread of COVID-19, will not apply to the EFTA States. This means that exports of the above equipment to Iceland, Liechtenstein, Norway and Switzerland will continue to move freely.

Government officials in the EFTA States, assisted by the EFTA Secretariat, have over the last few days had dialogues at the highest level in order to remove the export restrictions.

“This is good news, and it means that Norway will be treated similarly to EU Member States,” said Minister of Foreign Affairs, Ine Eriksen Søreide.

“The rapid solution to this issue shows that the EU and EFTA States stay united in the peculiar situation we are all experiencing currently. Given that critical equipment will now be freely exported from the EU to Norway, I would like to underline that this equipment will not be re-exported from Norway to countries outside of the EU, but used to cover a special need in the Norwegian health sector,” said Norwegian Minister of Health, Bent Høie.

"I welcome the fact that the EU has decided to honour its commitments to the EEA EFTA States and recognises our position and rights in the Internal Market. We had a close and good working relationship with other EFTA States and the EFTA Secretariat to ensure this result, "says Iceland’s Guðlaugur Þór Þórðarson, Minister for Foreign Affairs and Development.

Liechtenstein’s Minister for Foreign Affairs, Justice and Culture, Katrin Eggenberger, also welcomed this development: “In light of our deep integration into the Single Market, this was indeed the only viable solution. It also shows that we can rely on each other in times of crisis.”

During today’s meeting in the EEA Joint Committee, the Norwegian Ambassador Rolf Einar Fife, speaking on behalf of the three EEA EFTA States as Chair, noted with appreciation that the EEA EFTA States, together with other states, shall not be subject to the export restrictions. At the same time, he emphasised that medical equipment is covered by the freedom of movement of goods provided for in the EEA Agreement. Measures introducing requirements of export authorisations are a restriction upon exports from one part of the Internal Market to another part of the Internal Market. Particularly in the context of the Covid-19 crisis, he underlined the need to avoid in the future any situations where there may be lack of clarity on the importance of the Internal Market, and of the fact that the three EEA EFTA States are fully integrated in this market.

Switzerland is not part of the EEA Agreement, but reflecting the integrated nature of the production value chains and distribution networks for medical and personal protective equipment beyond the boundaries of the EU, the Commission has decided to exempt exports to Switzerland as well. Thus, exports of the above equipment will continue to move freely to all four EFTA States.