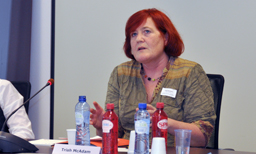 Yesterday, EFTA hosted a workshop organised by CEPI, EURO­CINEMA, FERA, IMPALA and SAA on the finance and taxation of the cultural industry. The Commission also gave a brief outline on how the new media and culture programme, for 2014-2020, may look like.

The Workshop was divided in two sections. The first section consisted of Case Studies giving an insight into practical problems experienced in different parts of the cultural industry related to financing and taxation. One of the presenters was the Irish film Director Trish McAdam, who gave a highly interesting talk into how her new film was developed, from the initial creative idea to the financing of the film through cooperation with a producer. 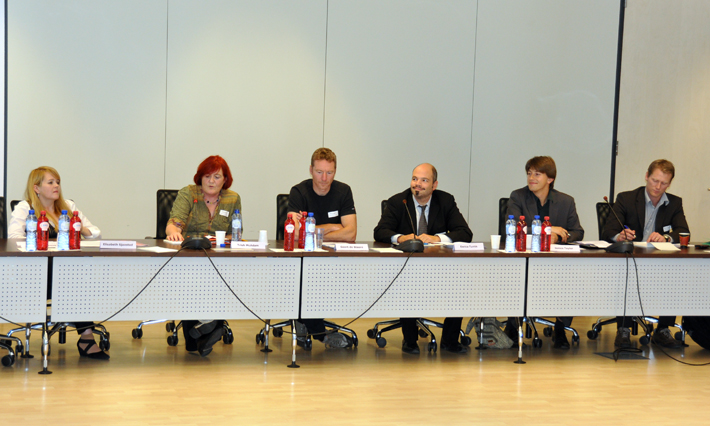