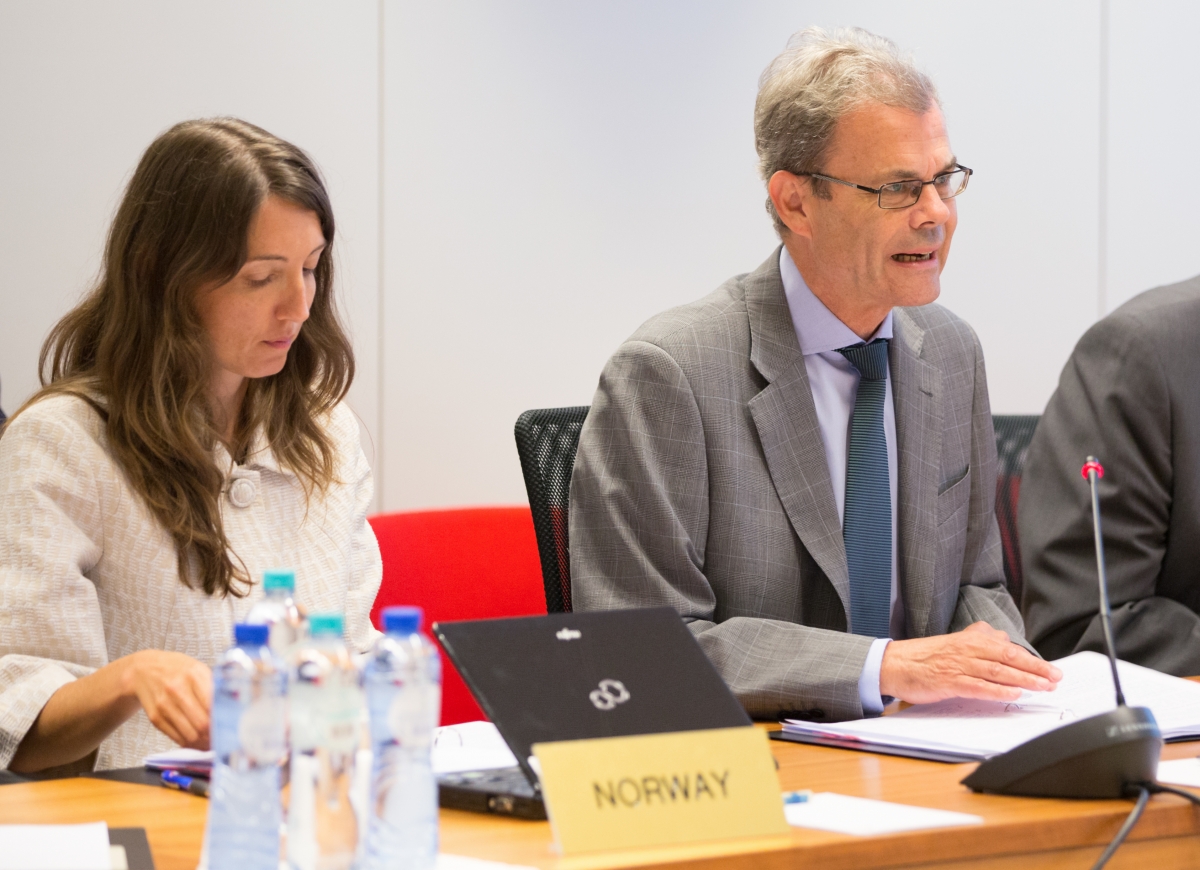 An EU decision on the deployment of the interoperable EU-wide eCall service was among the 25 legal acts incorporated into the EEA Agreement by the EEA Joint Committee on 10 July 2015.

The decision was adopted by the EU in 2014 and calls on Member States to deploy the necessary infrastructure for handling all eCalls in the EU by 1 October 2017. This should be done in accordance with the specifications laid down in Commission Delegated Regulation (EU) No 305/2013, which was incorporated into the EEA Agreement in 2014.

eCall is an in-vehicle emergency call system which automatically dials 112 – the single emergency number in Europe – in the event of a serious road accident. Even if the passengers are not able to speak, e.g. in the case of serious injuries, data including the location of the vehicle are sent to the nearest emergency services. This should speed up the emergency response time by up to 60%, thereby saving lives and reducing potential injuries.

eCall can also be activated manually by pushing a button inside the car. This function can be used when witnessing an accident to report and automatically give the precise location. The eCall system remains dormant until a serious accident has happened or the system has been manually activated, so no tracking or transmission of data takes place during its normal operation.

Also adopted at the Joint Committee meeting were a directive on waste electrical and electronic equipment, a directive on the protection of the environment through criminal law and a decision on ship-source pollution.