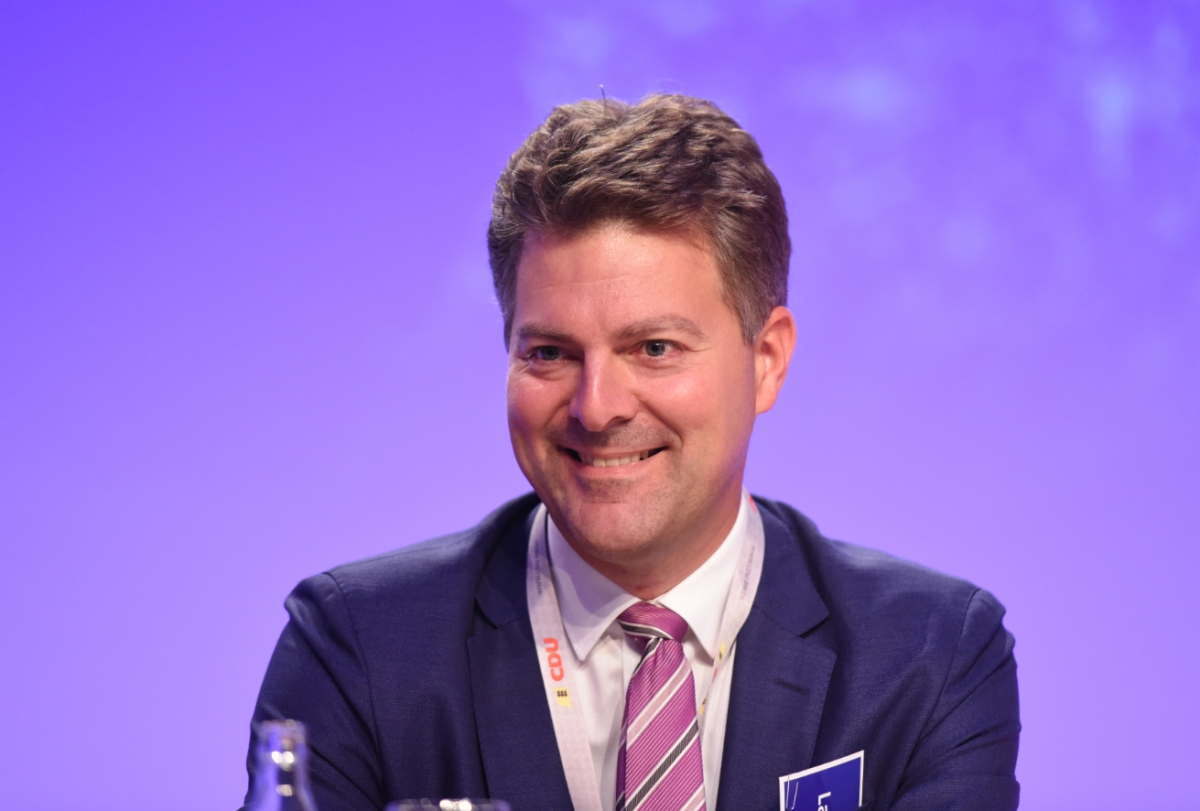 Dr Andreas Schwab, Rapporteur for the Proposal on Consumer Rights, addressed the EFTA Working Group on Consumer Affairs on 16 March 2010.

After listening to the position of the EEA EFTA States on the proposed Directive, Dr Schwab informed the Group that his aim is to submit a draft report on the Consumer Rights Proposal to the Internal Market Committee (IMCO) before the summer, with a view to a vote in IMCO in September. The matter could then be submitted to a vote in Plenary in November. Dr Schwab insisted that until then, the debate should move from the question of harmonisation to a debate on the definition of the scope of every chapter in the proposal. The Rapporteur invited the EEA EFTA States to submit an updated position to the EU side once his report has been published in order to move the decision-making process forward.