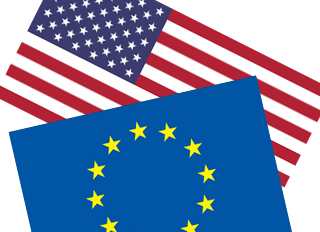 It is important to increase the dialogue between the EU and the EEA EFTA States on developments in the TTIP negotiations in order to ensure homogeneity of the EEA, state Members of the European Parliament and parliamentarians from the EEA EFTA States in a resolution adopted by the EEA Joint Parliamentary Committee (EEA JPC) in March 2015.

TTIP is a comprehensive free trade and investment agreement currently being negotiated between the European Union and the United States. By reducing tariffs and non-tariff barriers to trade and strengthening regulatory cooperation, TTIP is expected to make it easier for firms on both sides of the Atlantic to do business together and possibly increase overall trading activity.

The EEA JPC therefore urges the European Commission to increase the dialogue with the EEA EFTA States’ governments and parliaments with regard to important developments in the negotiations, in particular keeping in mind the need to ensure the homogeneity of the EEA.

The full resolution text and the report adopted by the EEA JPC can be found here.