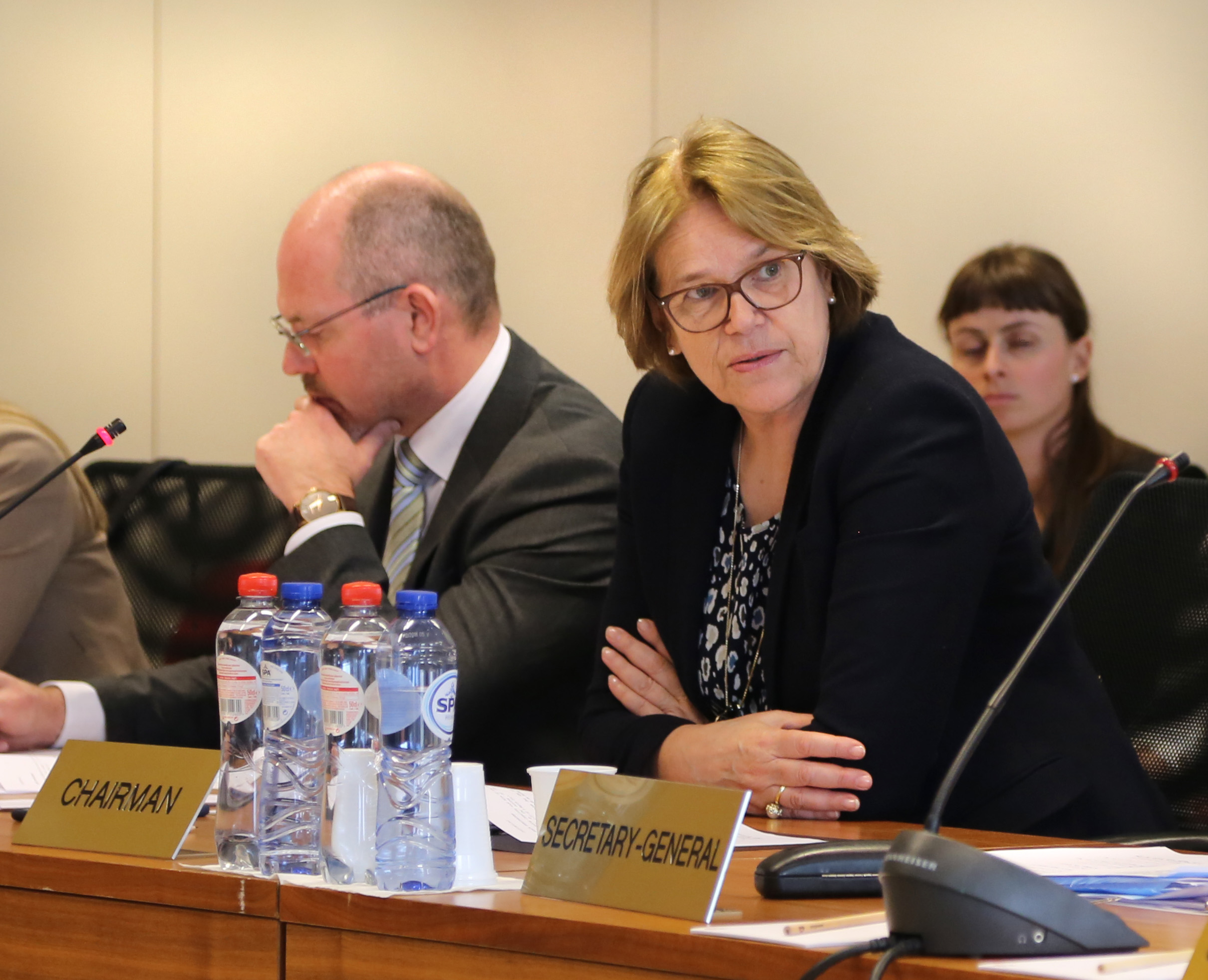 In the meeting, the Norwegian Chair, Ambassador Oda Helen Sletnes, stated “this [organic production] package is a good example that shows that only incorporation into the EEA Agreement gives the necessary legal certainty for our economic operators. We are pleased to note that all 41 legal acts in this package will enter into force tomorrow thereby again enabling the free flow of organic fish and agriculture products within the whole Internal Market”.

The EU Chair, Mr Claude Maerten of the European External Action Service also underlined the importance of ensuring legal certainty for export of organic products in the entire European Economic Area and said that the EU was “pleased to find the organic package on today’s list [of legal acts being incorporated into the EEA Agreement]”.

Prior to the meeting, the Joint Committee had received notice from Iceland regarding the process of lifting capital controls which had been put in place as a protective measure to prevent the worsening of the financial crisis that hit Iceland hard in 2008. The Icelandic Ambassador to the EU, Ms Bergdís Ellertsdóttir, briefed the Committee on this process, which came into effect on Tuesday 14 March 2017.

The EEA Joint Committee provides a forum for the EEA EFTA States and the EU to exchange views and take decisions by consensus to incorporate EU legislation into the EEA Agreement. Both meetings were chaired by Ms Oda Helen Sletnes, Norway’s Ambassador to the EU.

Pictures from both meetings can be found here

List of EEA Joint Committee Decisions adopted so far in 2017