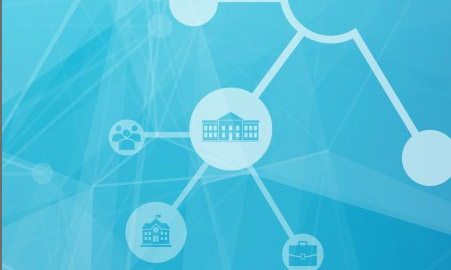 On 1 January 2016, the next phase of the EU programme helping governments to modernise their administrations and provide interoperable digital services will begin. Iceland and Norway have expressed their wish be on board from the start.

The new programme, ISA2, will build on its predecessor, ISA (Interoperability Solutions for European Public Administrations), by ensuring seamless electronic cross-border or cross-sector interaction between European public administrations. ISA2 will cover the period 2016-2020.

Interoperability programmes have come a long way since first introduced in 1995, with continuous EEA EFTA participation from 1997, when Iceland, Liechtenstein and Norway joined the IDA programme (Interchange of Data between Administrations).  The current ISA programmes, which comes to an end this year, resulted in a number of high-value initiatives, including IMI (the Internal Market Information System, allowing national authorities to exchange information) and e-Prior (an IT system for electronic invoicing and the exchange of public procurement documents).

The ISA2 programme was adopted on 25 November 2015 with a financial envelope of €131 million. A draft EEA Joint Committee Decision has subsequently been submitted by the EFTA Secretariat to the European External Action Service, requesting full participation in the programme by Iceland and Norway from 1 January 2016, with a financial contribution estimated to €3.5 million to be added to programme’s total budget.