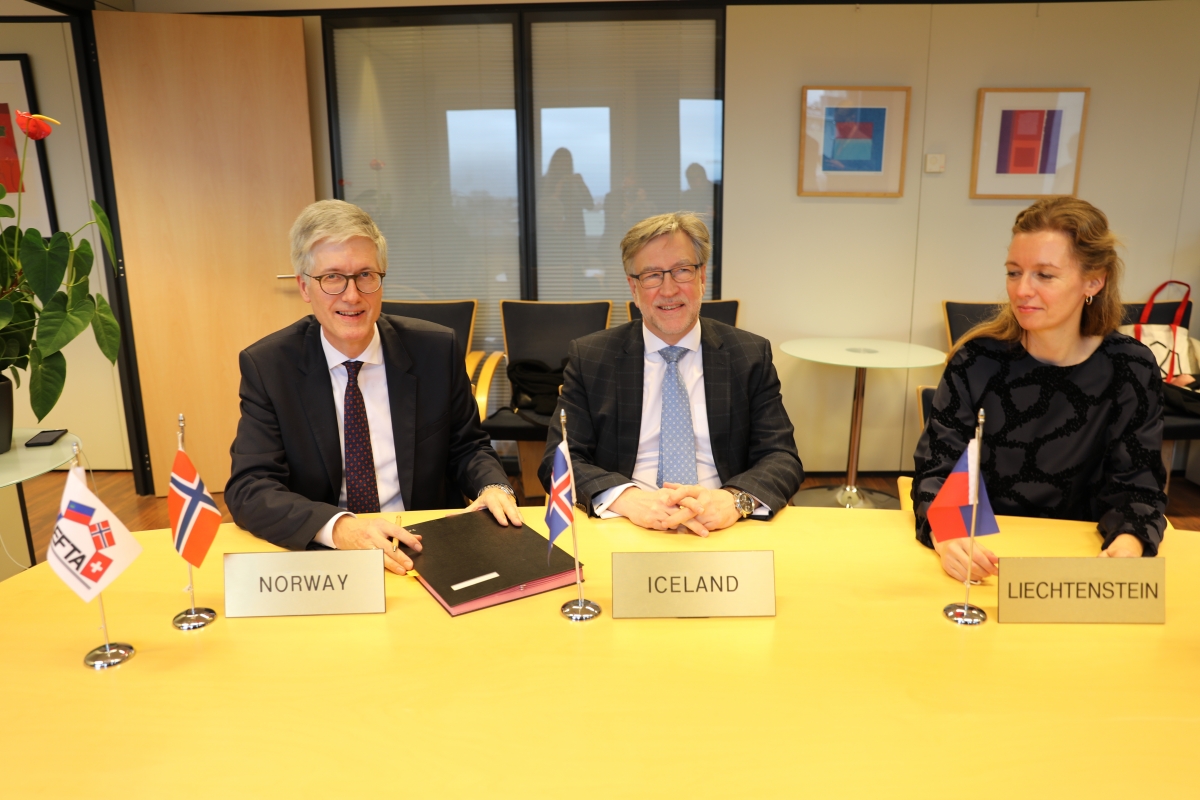 Today, the ambassadors of the EEA EFTA States signed an amendment to the Surveillance and Court Agreement. This amendment affirms that the EFTA Surveillance Authority and the EFTA Court shall continue to treat the United Kingdom (UK) as if it were an EU Member State for the purpose of the EEA Agreement during the so-called transition period.

According to the Agreement on the Withdrawal of the United Kingdom from the EU, the UK remains, during the transition period which starts on 1 February and ends on 31 December 2020, bound by European Union law. This covers international agreements such as the EEA Agreement. By signing the amendment the EEA EFTA States mark a final step in preparing for the start of the transition period.