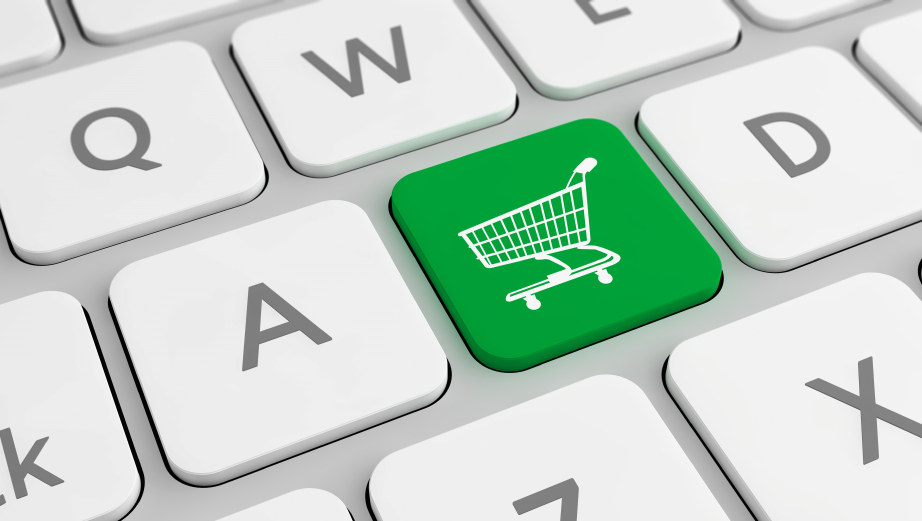 On 16 November 2015, Iceland, Liechtenstein and Norway submitted a joint comment on the European Commission's upcoming proposal regarding contract rules for online purchases of digital content and tangible goods.

In their comment, the EEA EFTA States welcome the Commission’s initiative to propose measures in order to increase consumer confidence when taking part in the Digital Single Market (DSM).

With regard to digital content, the EEA EFTA States believe that similar protection should be afforded to that provided by the Consumer Sales and Guarantees Directive (1999/44/EC). However, due to the specific characteristics of digital content, they agree with the Commission that certain special rights need to be developed. In their comment, the EEA EFTA States invite the Commission to include in the proposals provisions that would cover the right for consumers upon termination of a contract to obtain user-generated data from the trader; the issue of children making in-app purchases for exorbitant amounts; and the right for consumers to receive an additional copy of digital content. However, they advise the Commission not to introduce specific rules regarding contract terms, which they note are already addressed under the Unfair Terms Directive (93/13/EC).

Concerning the online sales of tangible goods, the EEA EFTA States firmly believe that an instrument giving different rights for consumers depending on the sales channel, whether online or offline, is not the way forward. If consumer rights in key areas are different online, this may increase legal uncertainty among consumers and traders and give one sales channel a competitive advantage over another. If the Commission sees the need for further harmonisation in this area it should be done as part of the fitness check of the Consumer Sales and Guarantees Directive.

Presently, the Commission anticipates that the draft proposals will be adopted on 9 December 2015, and negotiations with the EU Council and Parliament are foreseen under the Dutch Presidency in spring 2016. For the Commission, adoption of these proposals would be a great step forward as it would be one of the first concrete legislative packages under the DSM Agenda.