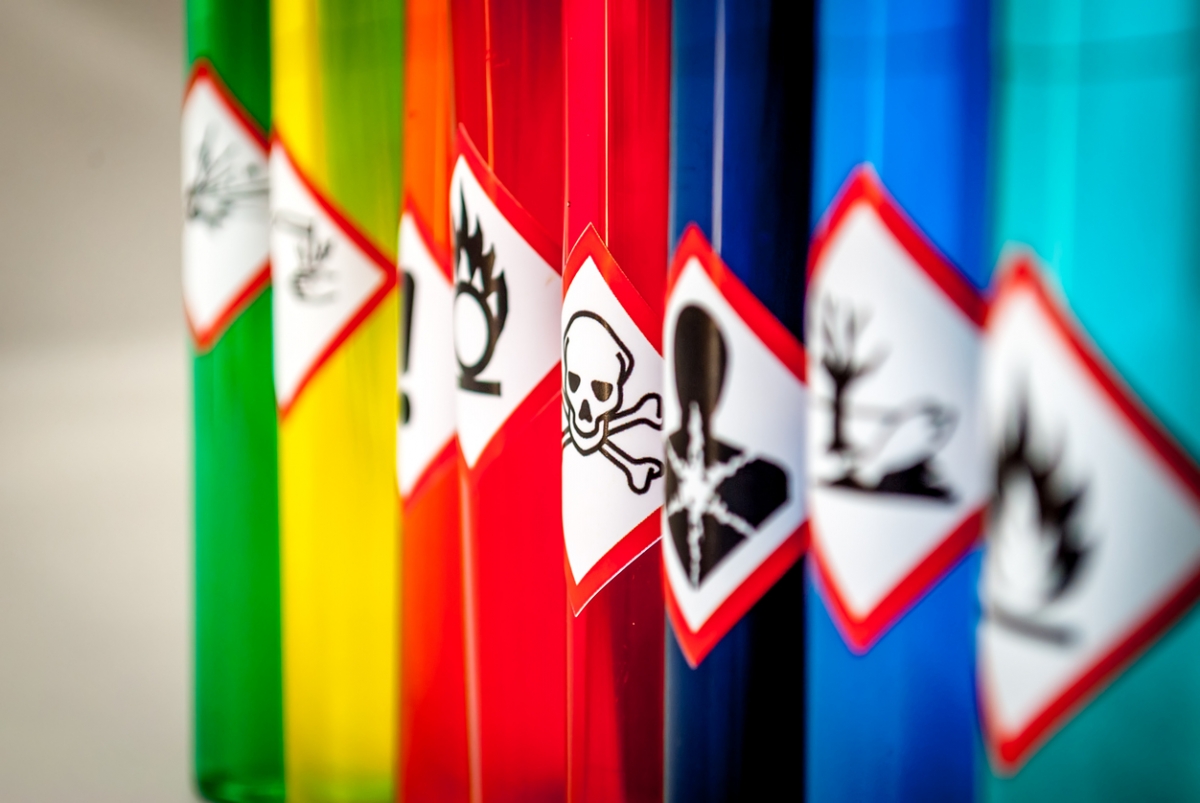 On 10 August 2018, Iceland, Liechtenstein and Norway submitted a joint EEA EFTA Comment on the European Commission’s proposal for a Regulation on the marketing and use of explosives precursors. The Comment was addressed to a broad group of relevant, institutional stakeholders including the Council of the EU, the European Parliament and the European Commission.

Explosives precursors are chemical substances that can be used for legitimate purposes, but that can also be misused to manufacture homemade explosives. The draft Regulation aims at promoting a dual objective of both preventing the illicit manufacture of explosives as well as facilitating cross-border trade by ensuring a level playing field for all companies concerned.

In their Comment, the EEA EFTA States voice their general support for the proposal. It should contribute to a safer and more secure Europe since it would further restrict the possibility of misuse of the relevant, chemical substances. The EEA EFTA States have emphasised the importance of having clear and unambiguous provisions in order to make the legal framework harmonised for all stakeholders concerned.

However, the Comment also addresses certain elements of the proposal which, in the opinion of the EEA EFTA States, constitute shortcomings which should be examined during the interinstitutional negotiations which are to follow in the coming months. Importantly, the wording of some of the proposed definitions could cause unnecessary ambiguity. This could result in diverging, national interpretations and consequently counteract the proposal’s ambitions to harmonise the applicable, legal framework throughout the EEA.

The EEA EFTA States also consider that the intended impact of introducing a new limit value and an upper limit value for nitromethane should be clarified.

A full list of EEA EFTA Comments is available here.