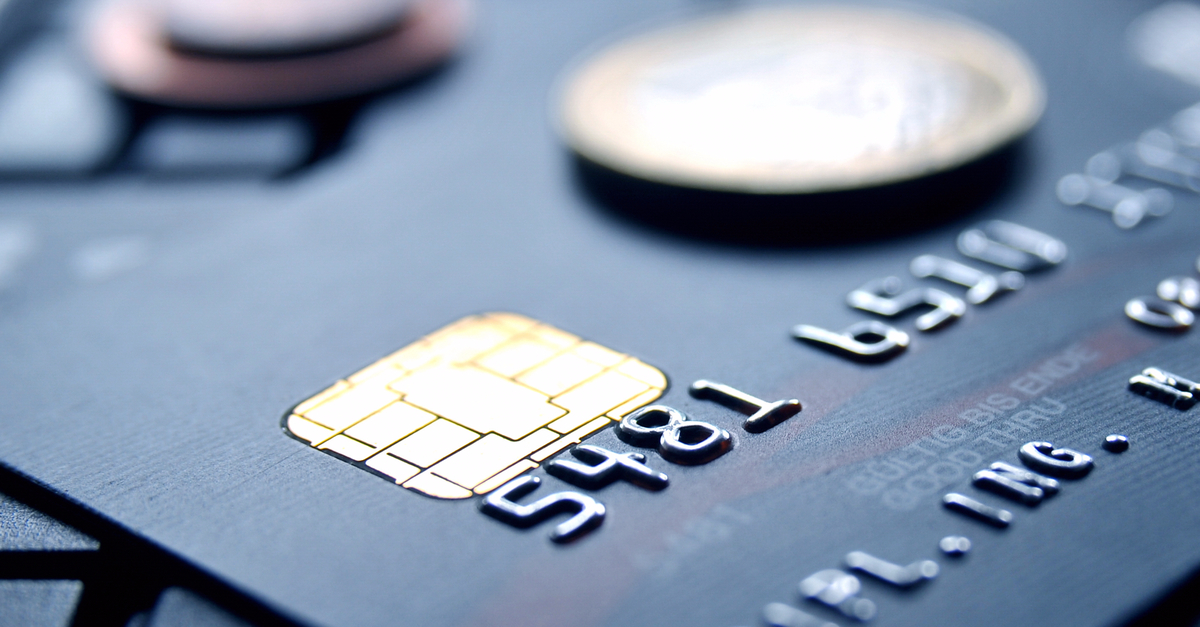 On 15 May 2017, the EEA EFTA States issued an EEA EFTA Comment addressing the European Commission's consultation on the future of the European Supervisory Authorities (ESAs).
The European System of Financial Supervision (ESFS), introduced in 2010, was created as a decentralised, multi-layered system of micro- and macro-prudential authorities to ensure consistent and coherent financial supervision in the European Union. The ESFS consists of the European Systemic Risk Board (ESRB) and three ESAs, namely the European Banking Authority (EBA), the European Securities and Markets Authority (ESMA) and the European Insurance and Occupational Pensions Authority (EIOPA).
This supervisory system is currently undergoing major changes further to the introduction of a Banking Union.
On 21 March 2017, the Commission launched a consultation on the operation of the ESAs. The EEA EFTA States replied to this consultation through an EEA EFTA Comment, reminding the Commission of the Conclusions agreed by the EU and EFTA Ministers of Finance and Economy (EFTA-ECOFIN) on 14 October 2014, in which they approved the principles for the incorporation of the ESAs Regulations into the EEA Agreement.
On 30 September 2016, the EEA Joint Committee decided to take the EU Regulations establishing the ESAs into the EEA Agreement, with adaptations in line with the principles approved at the EFTA-ECOFIN meeting in October 2014.
These Joint Committee Decisions entered into force on 1 October 2016, thus extending the post-crisis supervisory structure in the EU to the EFTA Pillar, granting new powers to the EFTA Surveillance Authority and formalising the right for national competent authorities in the EEA EFTA States to participate in the work of the three ESAs.
The EEA EFTA Comment is available here

One of the ways in which the EEA EFTA States participate in shaping EU legislation is by submitting comments on important policy issues. A typical EEA EFTA Comment provides brief commentary and suggestions regarding Commission initiatives such as green papers or legislative proposals. The comments are endorsed by the Standing Committee of the EFTA States and officially noted by the EEA Joint Committee, after they have been sent to the relevant services in the Commission, the European Parliament and/or the Council.