EEA Council welcomes the signing of the new financial mechanisms 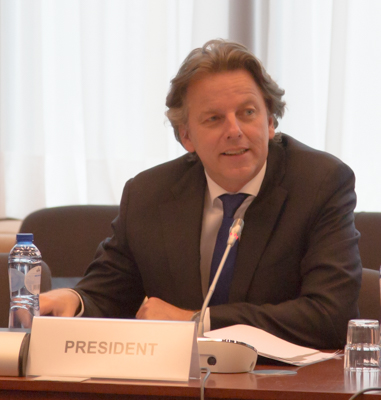 At the 45th meeting of the EEA Council, held in Brussels on 25 May 2016, Ministers discussed the signing of the new financial mechanisms and held an orientation debate on Better Regulation and its impact on the EEA.

On this occasion the EEA Council also discussed progress on the European Financial Supervisory Authorities and other longstanding dossiers such as BEREC and the Third Energy Package. Ministers emphasised the importance of a well-functioning Single Market as a driver in boosting economic growth and creating new jobs throughout Europe, and welcomed the steps already taken to implement the proposals contained in the strategies for a Digital Single Market and upgrading the Single Market.

The EEA Council acknowledged the significance of the negotiations on a Transatlantic Trade and Investment Partnership between the EU and the United States, and welcomed the continuous exchange of information between the European Commission and the EEA EFTA States on these negotiations.

Ministers also had a political dialogue, in which they discussed the migration and refugee crisis, Russia and Ukraine, and the EU’s Global Strategy on Foreign and Security Policy, including cooperation in the Arctic. 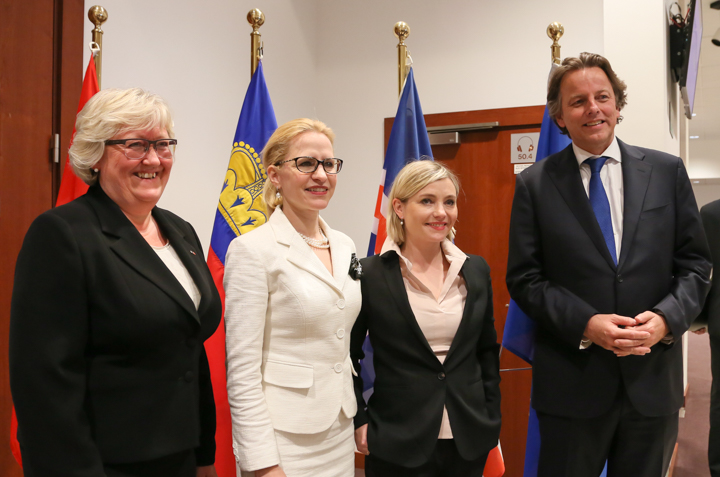