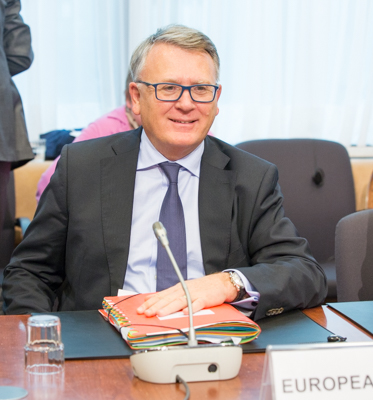 At the 44th meeting of the EEA Council, held in Brussels on 17 November 2015, Ministers discussed the current situation of the cooperation within the EEA, focusing on the importance of maintaining and further developing a homogeneous internal market as an engine for growth throughout the EEA. An orientation debate was held on the European Commission's new strategy for the Single Market.

On this occasion, the EEA Council discussed developments in the EEA Agreement since its last meeting in May 2015. Ministers underlined the importance of the further development of the extended Single Market, and welcomed the efforts made to reduce the number of legal acts awaiting incorporation into the EEA Agreement and urged all parties to engage constructively in finding solutions to difficult unresolved issues.

Other matters considered were resolutions adopted by the EEA Consultative Committee since the EEA Council’s last meeting, and a progress report on the activities of the EEA Joint Committee, which is prepared for each EEA Council meeting to aid its assessment of the overall functioning of the EEA Agreement.

In the political dialogue that followed the meeting, discussions focused on the Refugee Crisis, the Syria Conflict, and Russia and Ukraine.

The EEA Council was chaired by Mr Vidar Helgesen, Minister of EEA and EU Affairs at the Office of the Prime Minister of Norway, representing the EEA EFTA States. The meeting was attended by Ms Aurelia Frick, Minister of Foreign Affairs of Liechtenstein, Ambassador Bergdis Ellertsdóttir, Head of the Mission of Iceland to the EU, and Mr Nicolas Schmit, representing the Presidency of the Council of the European Union. Representatives of the European Commission and the European External Action Service also participated.

High resolution pictures from the meeting. 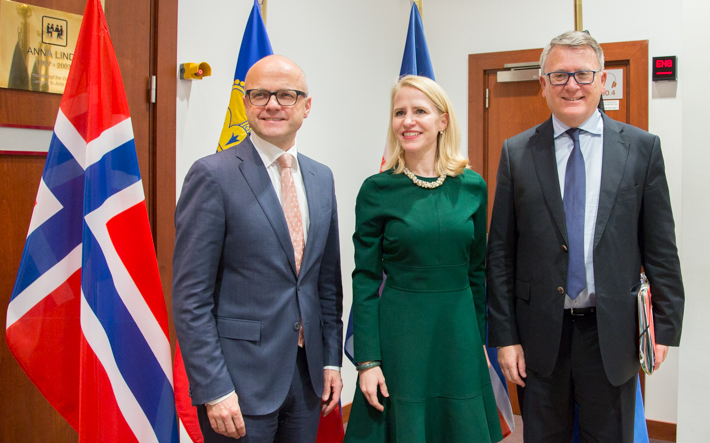 From left: Mr Vidar Helgesen, Minister of EEA and EU Affairs at the Office of the Prime Minister of Norway (Chair), Ms Aurelia Frick, Minister of Foreign Affairs, Liechtenstein, and Mr Nicolas Schmit, Minister of Labour, Employment and Social and Solidarity Economy, representing the Luxembourg Presidency of the Council of the European Union