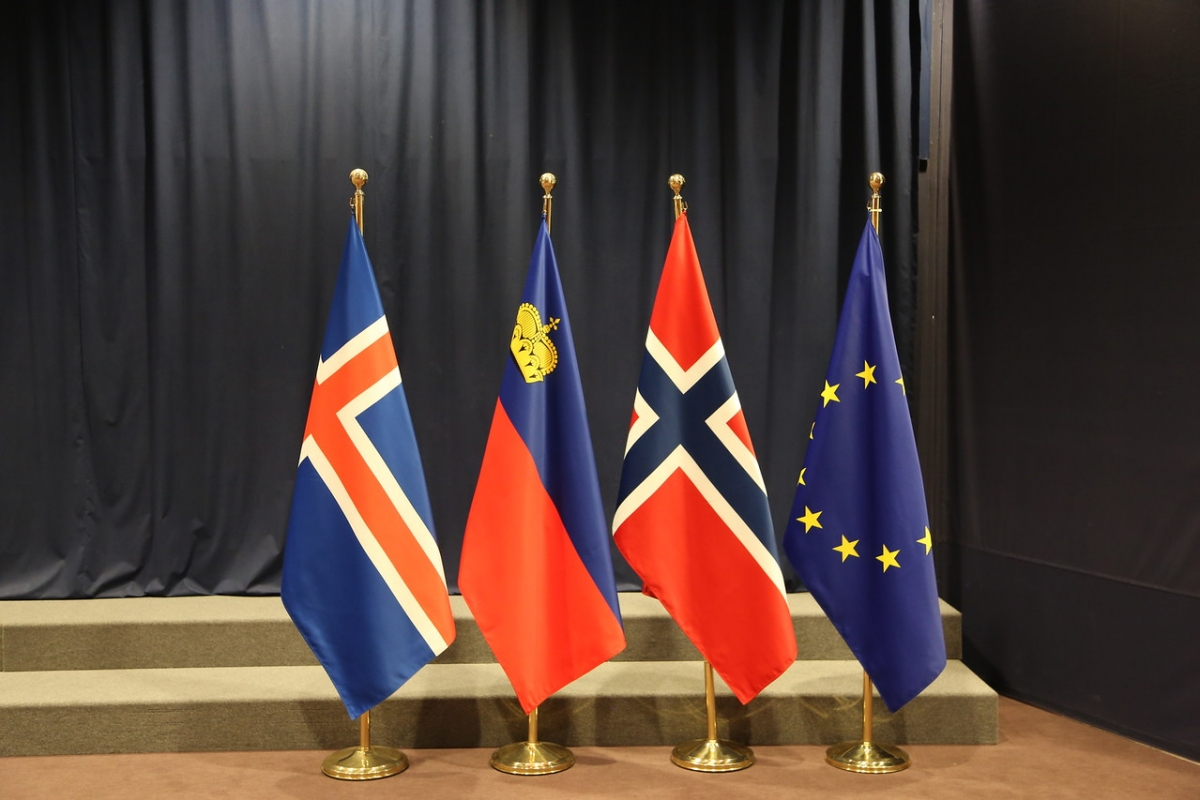 The 50th EEA Council will take place on 20 November 2018 in Brussels. The EEA Council meets twice a year at ministerial level and provides political impetus for the development of the EEA Agreement.

Before the meeting of the EEA Council, EEA EFTA Ministers will have an informal political dialogue with EU counterparts on the implications of Brexit for the EEA Agreement, in addition to a dialogue on multilateralism.

Draft Minutes of the 49th meeting