35th meeting of the EEA Council 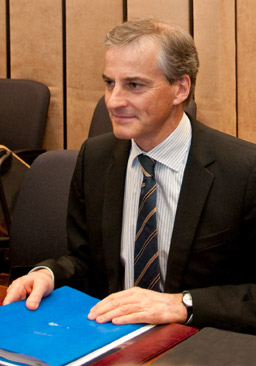 At its 35th meeting on 23 May 2011 in Brussels, the EEA Council discussed the overall functioning of the EEA Agreement, Europe 2020, energy and climate change, and the financial crisis and implications for EEA cooperation, including regulation of the financial system. The EEA Council noted the Council Conclusions of December 2010, in particular that EU relations with the EFTA countries, which were already considered to be very good and close in 2008, had further intensified over the past two years.

Among other topics addressed were the importance of the "flagship initiatives" of the Europe 2020 strategy, progress on the Single Market Act and how these initiatives would have positive effects throughout the EEA. Furthermore, the Ministers welcomed the new system of European Financial Supervision and looked forward to participation by the EEA EFTA States. They emphasised the significance of the Renewables Directive and the Energy Efficiency Plan 2011, and also held an orientation debate on raw materials. Foreign Minister Støre presented the Norwegian view on the Postal Directive.

Prior to the meeting of the EEA Council, the Ministers met within the framework of the political dialogue and discussed North Africa, the Middle East and piracy off the coast of Somalia.

Link to the EEA Conclusions 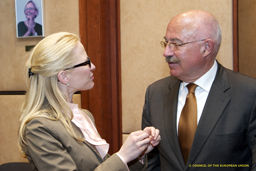