34th meeting of the EEA Council 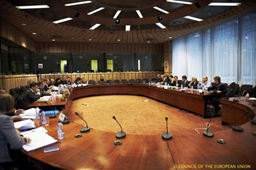 On 22 November 2010, the EEA Council met in Brussels for its 34th meeting. The Council discussed the overall functioning of the EEA Agreement. Special attention was given to the strengthening of the financial system. The Council welcomed the possibility for the EEA EFTA States to participate in the work of the new supervisory authorities in the areas of banking, insurance and securities, and looked forward to the new structure being operational as of January 2011.

Other topics addressed included the importance of the Europe 2020 Strategy and the Single Market Act, and how these initiatives will revitalise and have positive effects on the EEA. Furthermore, ministers welcomed the formal signing of the Financial Mechanism 2009-2014 and the implementation of the Lisbon Treaty. Ministers also held a special debate on the European Energy Market. Prior to the meeting of the EEA Council, ministers met within the framework of the political dialogue where they discussed Russia, China and the Middle East. 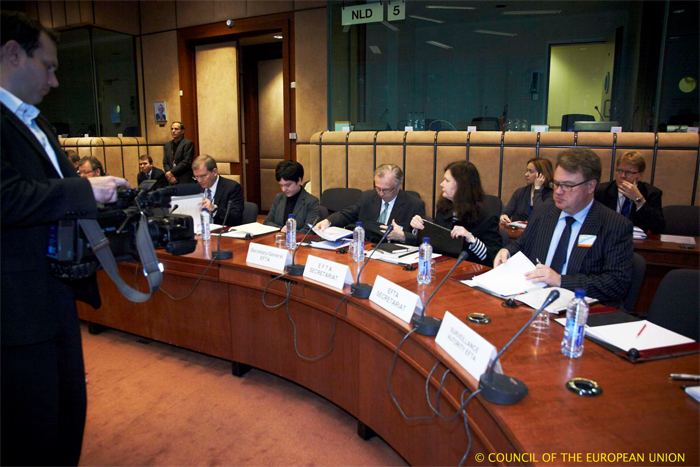 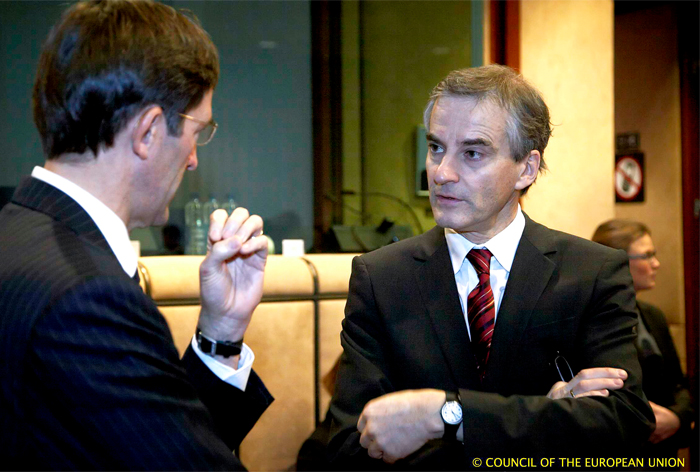