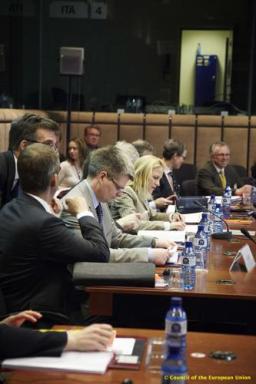 The EEA Council met this morning for its 33rd meeting. The Council discussed the overall functioning of the EEA Agreement, with special focus on to how to manage the challenges of the financial crisis. Ministers agreed on the importance of strengthening the regulatory framework, stressing the importance of adequate participation by national authorities of the EEA EFTA States in the new supervisory structure, on an equal footing with the EU countries.

Other topics addressed included the implementation of the Financial Mechanism 2009-2014 and the implementation of the Lisbon Treaty. Ministers also held a special debate on the Europe 2020 Strategy and its relevance to the EEA. Prior to the meeting of the EEA Council, Ministers met within the framework of the political dialogue where they discussed the Middle East, Iran and Russia. 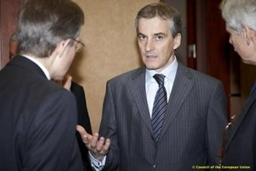 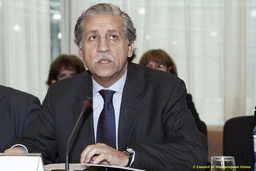