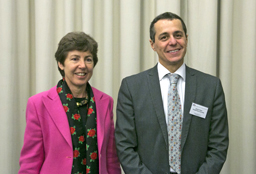 The EFTA Parliamentary Committee met on 12 November in Geneva in the margins of the EFTA Ministerial meeting. The Committee discussed a report on European labour migration and the consequences for the EFTA States, which was presented by Mr Ignazio Cassis, Swiss MP and rapporteur on the subject. The Committee adopted a resolution on free movement of workers.

The Resolution can be found here.

The Committee also met with the EFTA Ministers and discussed developments in EFTA's third country relations, and participated in the signing ceremony of a Joint Declaration on Cooperation with Pakistan. Furthermore, the Committee prepared for a visit to Costa Rica and Panama foreseen for January 2013, in support of the negotiations between EFTA and the Central American States on a free trade agreement. 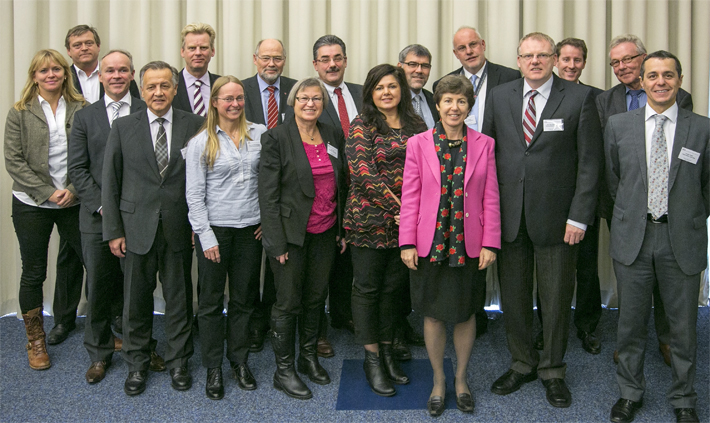 The EFTA Parliamentary Committee at the meeting in Geneva, Switzerland, on 12 November 2012.